Director and Producer/Star of The Little Hours 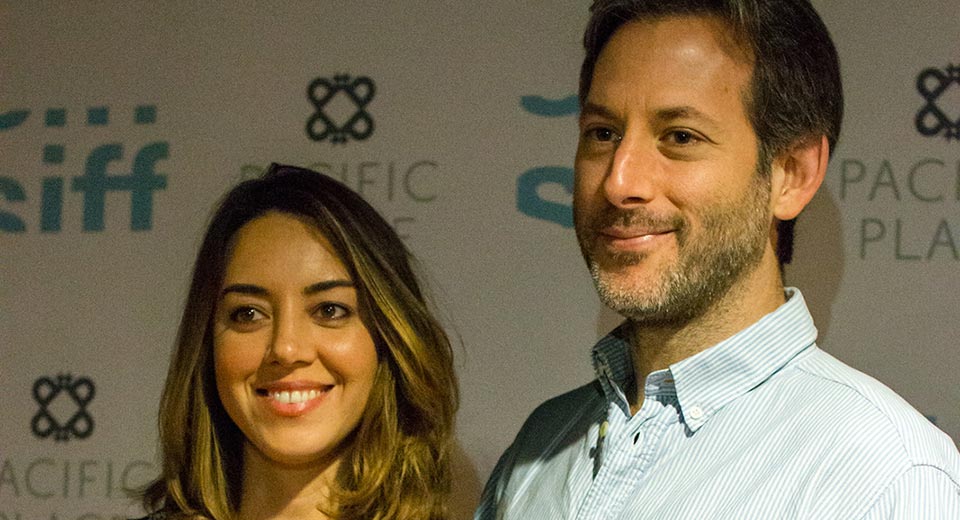 In today's episode of SIFFcast, The Little Hours director Jeff Baena and star Aubrey Plaza are our special guests. Co-host Gabi Capestany pairs up with Jeremy to interview Jeff about his inspiration behind the creation of The Little Hours while Aubrey gets asked why her humor resonates with such a large audience.

In addition, SIFF Programmer Marcus Gorman shares one of his recommendations from the Festival, The Reagan Show, a documentary about the influence of former U.S. president, Ronald Reagan.