With actor Caleb Landry Jones (Get Out, The Florida Project) 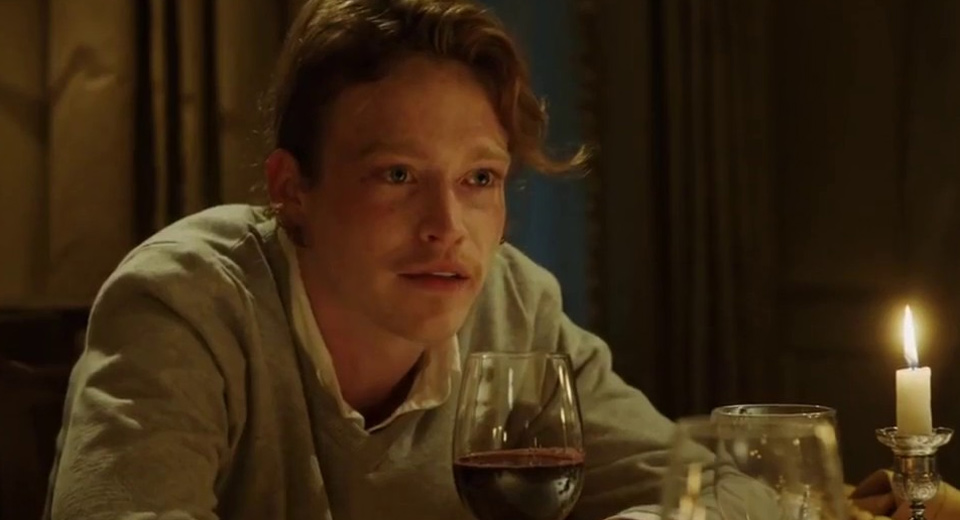 The SIFF team takes a look back at the highlights for film in 2017. Jeremy moderates a special roundtable discussion with SIFF artistic director Beth Barrett, programmers Megan Leonard and Clinton McClung, and local film critic Kathy Fennessy about their favorite performances, screenplays, and films from the past year. And guest Caleb Landry Jones joins the show to talk about his involvement in three of the most buzz-worthy films of the year (Get Out, Three Billboards Outside Ebbing Missouri, and The Florida Project) and share anecdotes about working alongside Frances McDormand and Jordan Peele.