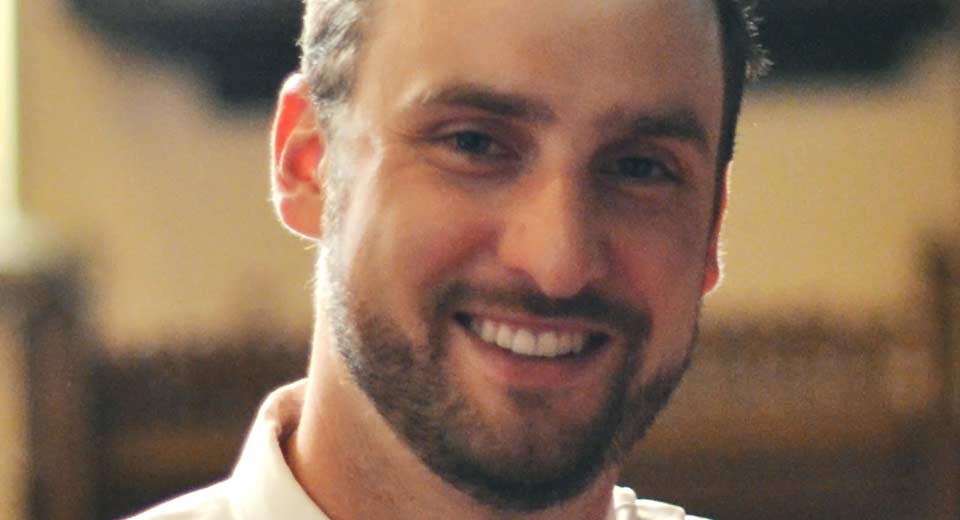 On episode 56 of SIFFcast, we welcome producer Brent Stiefel to the show. Brent is the founder of Votiv, a media entertainment group based here in Seattle. Brent is the producer of the new movie As You Are, showing at SIFF Film Center starting Friday, April 7.

As You Are stars Charlie Heaton ("Stranger Things"), and Amandla Stenberg (The Hunger Games). Set in the early 90s, it's the story of three teenagers who spend their days skipping school, getting stoned, and ignoring their romantic urges until a shocking act of violence changes everything.