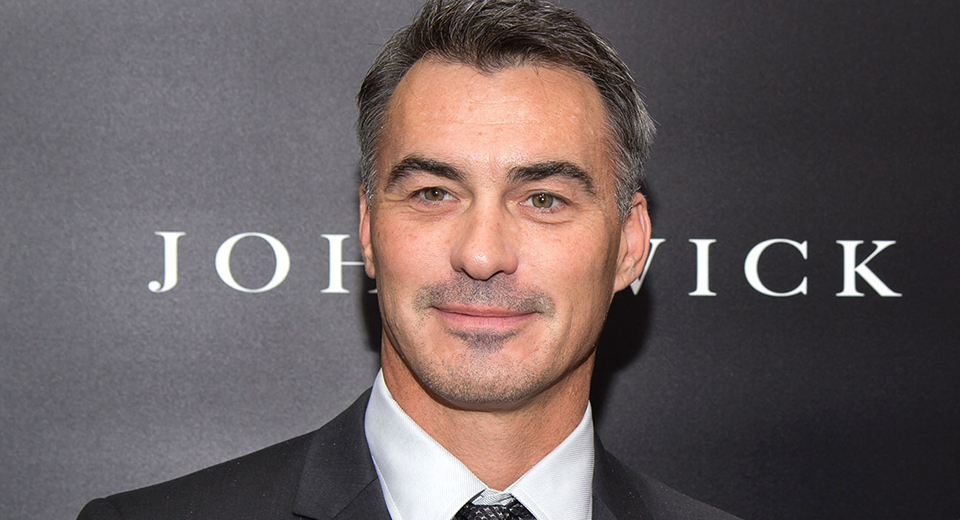 On today's show we are joined by acclaimed filmmaker Chad Stahelski, director of John Wick Chapter 2. He and Jeremy dig deep into the creation of the character, the expectations of mounting a sequel, and how working as a stunt coordinator helped prepare him for work as an action director.

We're also joined by friend of the show and fellow action movie buff Paris Nguyen (What's Good 206) for a conversation in the studio. He and Jeremy review John Wick Chapter 2 , and discuss the current state of Hollywood action movies. All that and a whole lot more in the newest episode of SIFFcast! WARNING: THIS SHOW CONTAINS SOME SPOILERS.