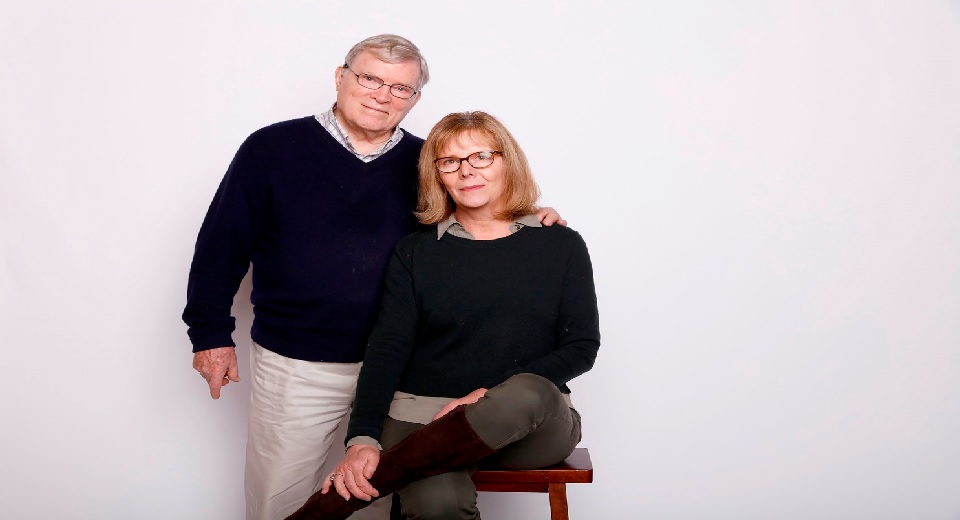 Filmmakers D.A. Pennebaker and Chris Hegedus join the show to talk about their new film Unlocking the Cage. The film follows attorney Steve Wise as he seeks to establish legal person-hood for select species of animals in the United States. Pennebaker directed the highly influential documentaries Don't Look Back and Monterey Pop. Chris has directed the award winning film Startup.com and together they have produced The War Room, Moon Over Broadway, and Kings of Pastry.