SFX Legend and Director of Brainstorm 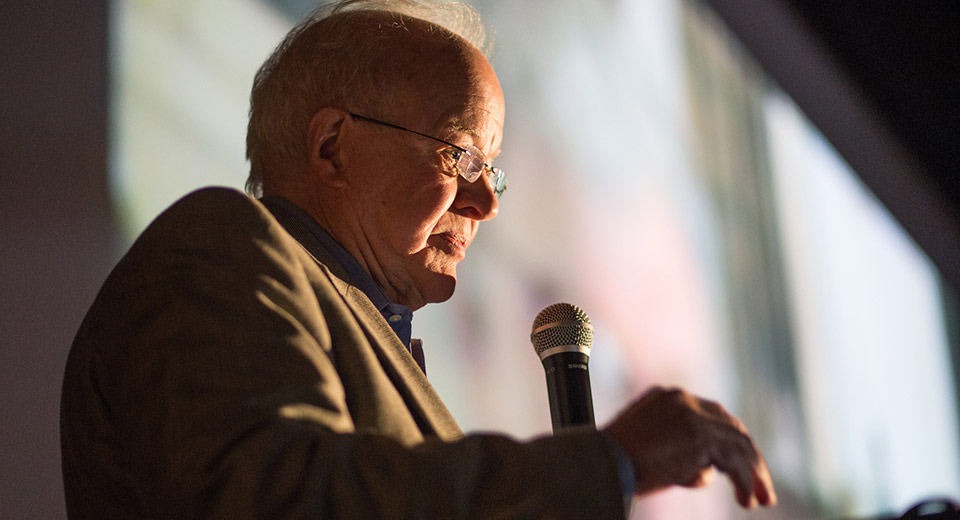 SIFFcast is excited to welcome legendary visual effects artist Douglas Trumbull to the show. He is the FX man behind some of the most groundbreaking sci-fi films of all time including 2001: A Space Odyssey, Close Encounters of the Third Kind, and Blade Runner. Today he joins the show to talk about his career, the making of his 1983 film Brainstorm (screening at the 2017 Seattle International Film Festival), and his thoughts on the state of the film industry today.