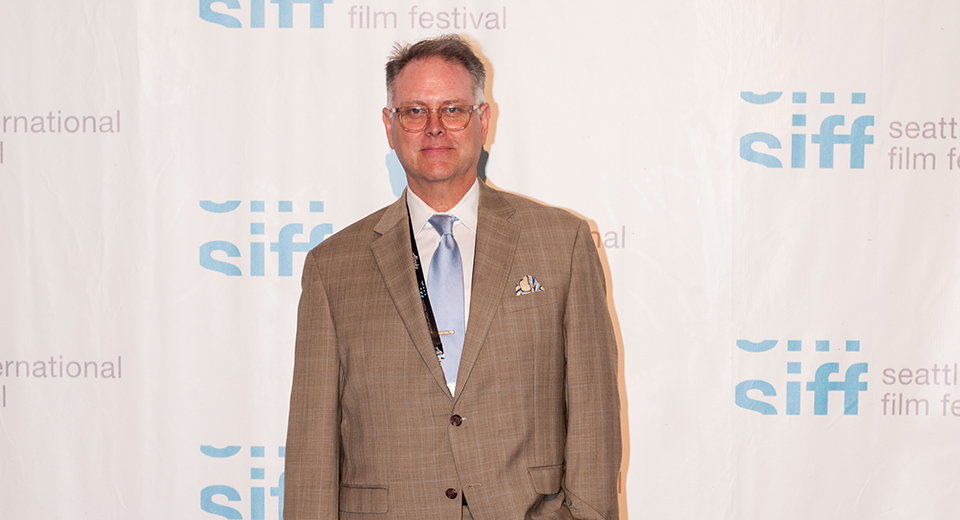 On today's show, we're excited to welcome writer Eddie Muller, the "Czar of Noir". Eddie's in Seattle this week to promote SIFF's Noir City film festival, taking place at SIFF's glorious Egyptian theater from Thursday, February 16 to Wednesday, February 22. He joins Jeremy to talk about the origins of film noir, his thoughts on the best noir films from around the world, and how he decided upon which films to program for this year's festival. Guns, girls, heists, and holdups! All that and more in our Noir City episode of SIFFcast.