SIFFcast with James Gray - Director of The Lost City of Z 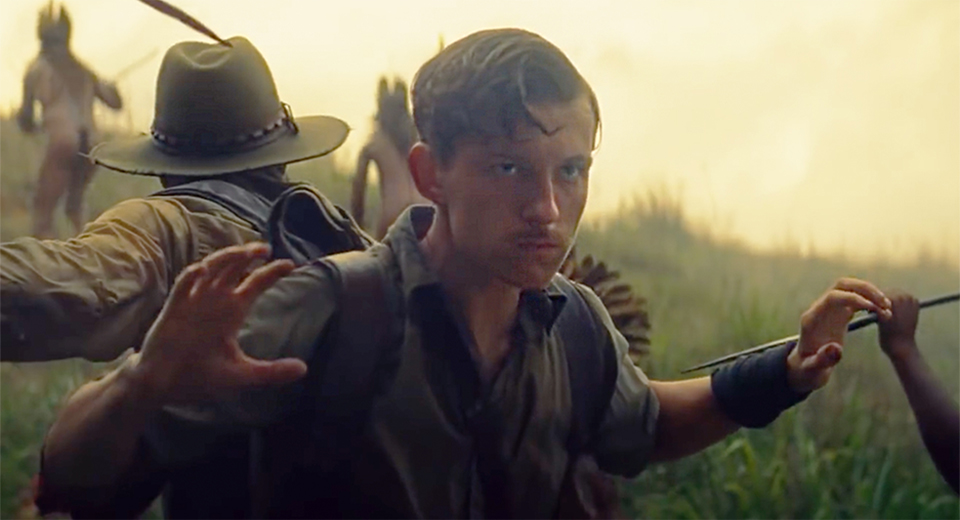 On the newest episode of SIFFcast, acclaimed director James Gray (We Own the Night, The Immigrant) joins the show to discuss his new film The Lost City of Z (opening at SIFF Cinema Uptown on Friday, April 21).

Plus, Jeremy sits down with SIFF Programmer Marcus Gorman to introduce a brand new segment "10 Years Ago," based on the website of the same name. The two pay tribute to Dwayne "The Rock" Johnson's The Scorpion King on its 15th anniversary. They fast and furiously discuss The Rock's hugely successful career, the merits of 90s action cinema, and so much more.