Acclaimed Actor and Director of Lucky 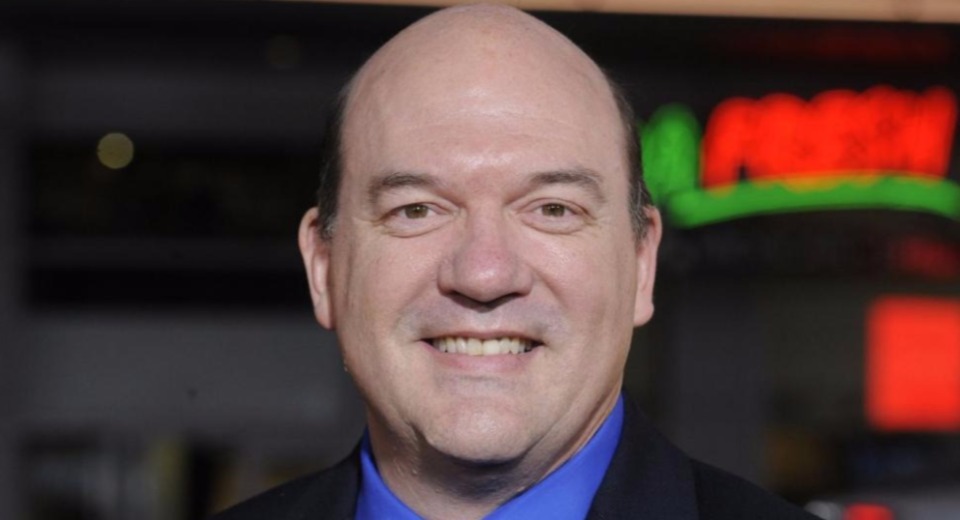 SIFFcast chats with acclaimed character actor John Carroll Lynch (Fargo, Zodiac, Gran Torino) about his debut film Lucky (opening at the SIFF Cinema Uptown on 10/13). Lucky follows the spiritual journey of a 90-year-old atheist and the quirky characters that inhabit his off the map desert town. The film is at once a love letter to the life and career of Harry Dean Stanton as well as a meditation on mortality, loneliness, spirituality, and human connection. John pays tribute to the life of Harry Dean Stanton and talks about his experience working with some of the greatest directors of all time.