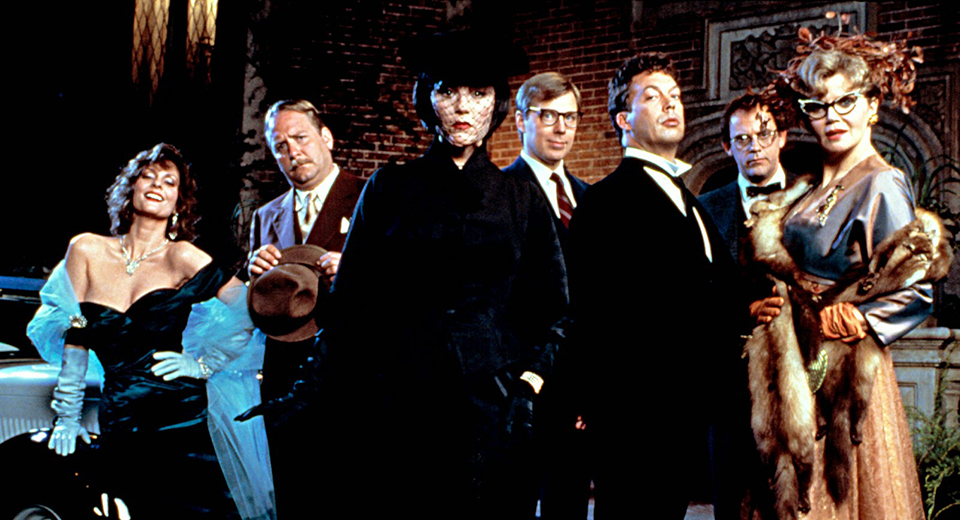 On today's show we talk to director Jonathan Lynn, whose 1985 cult film Clue will be featured at a special shadow-cast screening at the SIFF Cinema Egyptian on Friday, August 19 at midnight. Lynn is also the director of such hit films as My Cousin Vinny and The Whole Nine Yards, as well as the creator of the award winning British shows "Yes Minister" and "Yes Prime Minister". He shares with us behind-the-scenes stories about the making of Clue, as well as his thoughts on the newly announced remake. It's a great show so sit back, relax, and enjoy our conversation with Jonathan Lynn.