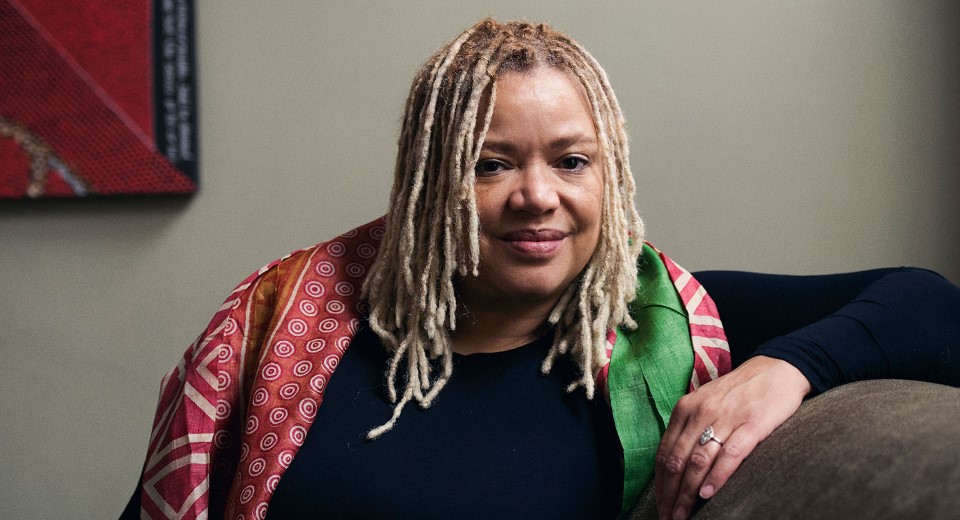 SIFFcast speaks with Kasi Lemmons, director and actress, about her career and perspective on the industry's present state.

In this Full Spectrum episode, we speak with acclaimed actress and director Kasi Lemmons about her storied career beginning with her early years as an actress, and then moving in to directing her own films. We touch on her appearances in films like Silence of the Lambs and Candyman and then dig deep into her directing. We discuss her artistic approach on her projects including Eve's Bayou, Black Nativity, and The Caveman's Valentine.