Director and subject of DARK MONEY. 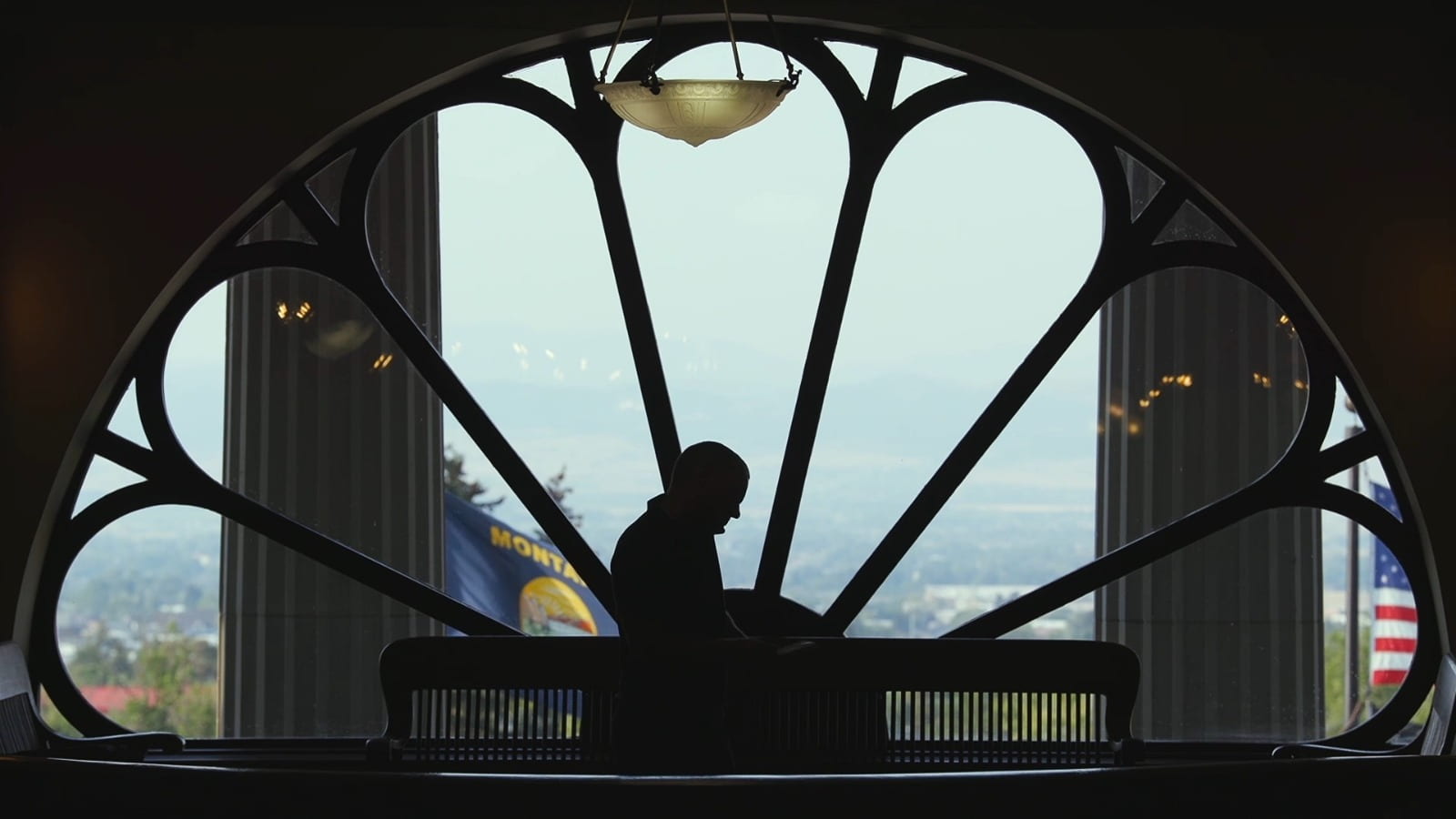 Jeremy sits down with documentary filmmaker Kimberly Reed and investigative journalist John S. Adams to uncover the shocking and vital truth of how American elections are bought and sold in DARK MONEY. A political thriller, the film examines one of the greatest present threats to American democracy: the influence of untraceable corporate money on our elections and elected officials. The film takes viewers to Montana-a frontline in the fight to preserve fair elections nationwide-to follow an intrepid local journalist working to expose the real-life impacts of the US Supreme Court's Citizens United decision.

The film opens at SIFF Cinema Uptown on Friday August 3rd. Film subject John Adams will be on hand for a Q&A on Friday and Saturday. Grab your tickets here!