Director and Stars of Landline 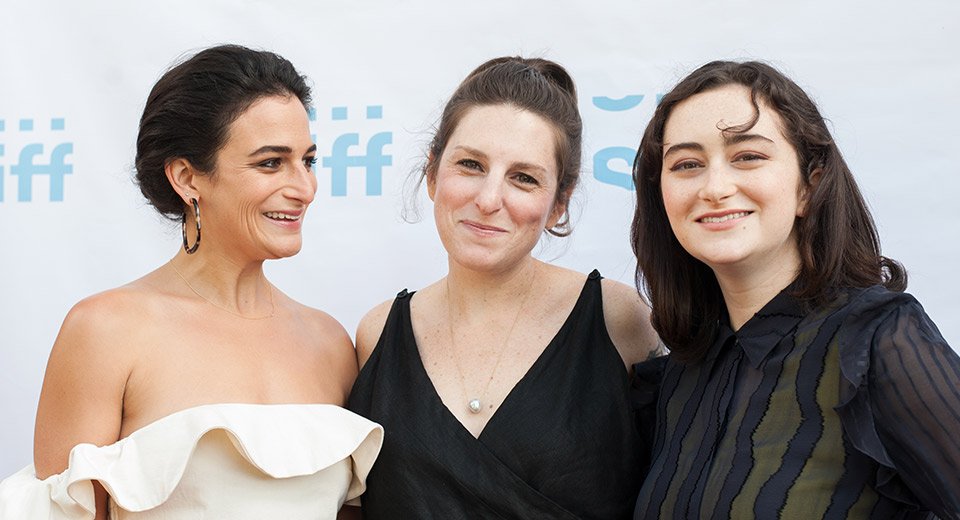 On the newest episode of SIFFcast, host Jeremy Cropf is joined by the filmmaking team behind the quirky 90s-set comedy Landline (opening at SIFF Cinema Uptown on July 28). Director Gillian Robespierre and actors Jenny Slate and Abby Quinn talk about the most challenging scenes to film, their inspiration for the film, and what it's like to form a close sibling relationship on-screen. Hilarious anecdotes and hijinks ensue!