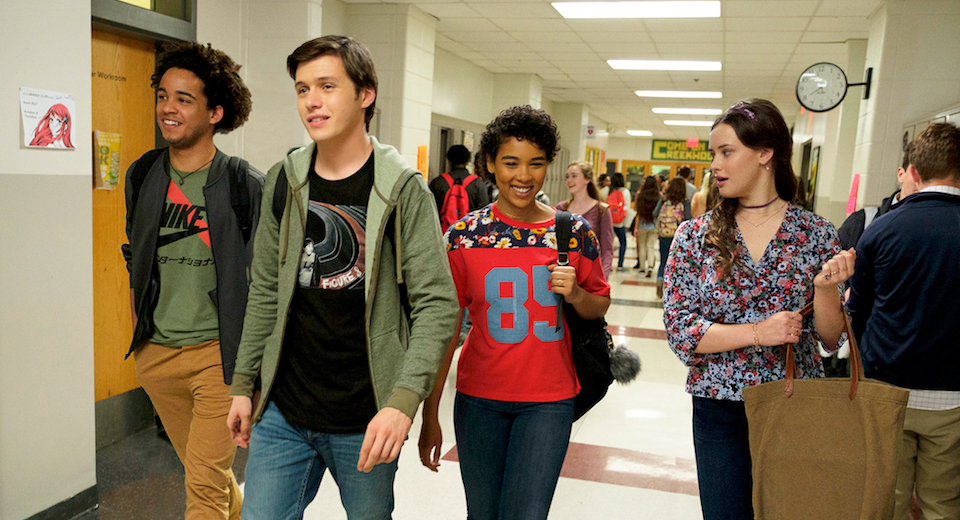 SIFFcast speaks with the director and main cast members of LOVE, SIMON.

We speak with director Greg Berlanti about his film Love, Simon along with Nick Robinson, who plays the titular character himself, and Alexandra Shipp, who plays one of Simon's best friends, Abby. Love, Simon has been hailed as the first teen romantic comedy to portray a gay protagonist. Based on the hit young adult novel, Simon vs the Homosapiens Agenda by Becky Albertalli, the story follows a 17-year-old high school student who strikes up a secret, purely internet-based, relationship with another closeted teen. Soon, Simon seeks out his mysterious pen-pal, a quest which begins to affect those closest to him. The trio talk about what being involved in this film has meant to them, and how it has influenced their own lives.