Director of Outside In. 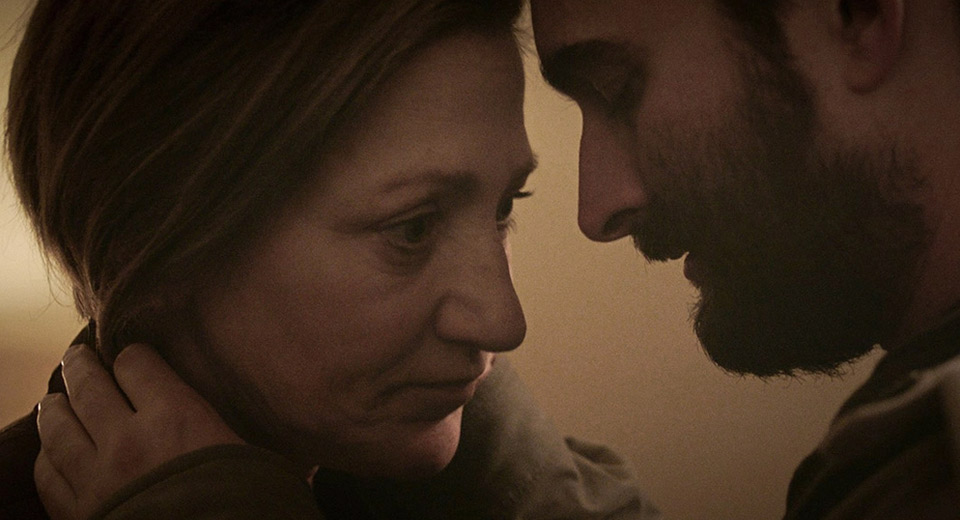 On this episode of SIFFcast, we're joined by Seattle's own Lynn Shelton, the writer-director of the new film Outside In. The film follows an ex-convict (Jay Duplass) as he tries to readjust to life in his small town while forming an intense relationship with his former high school teacher (Edie Falco). Lynn shares her thoughts about filming in Washington state, co-writing the film with multi-hyphenate filmmaker Jay Duplass, and what drew her to the story. Outside In opens on Friday 4/6 at SIFF Cinema Uptown.