Directors and Producer of Time Trap 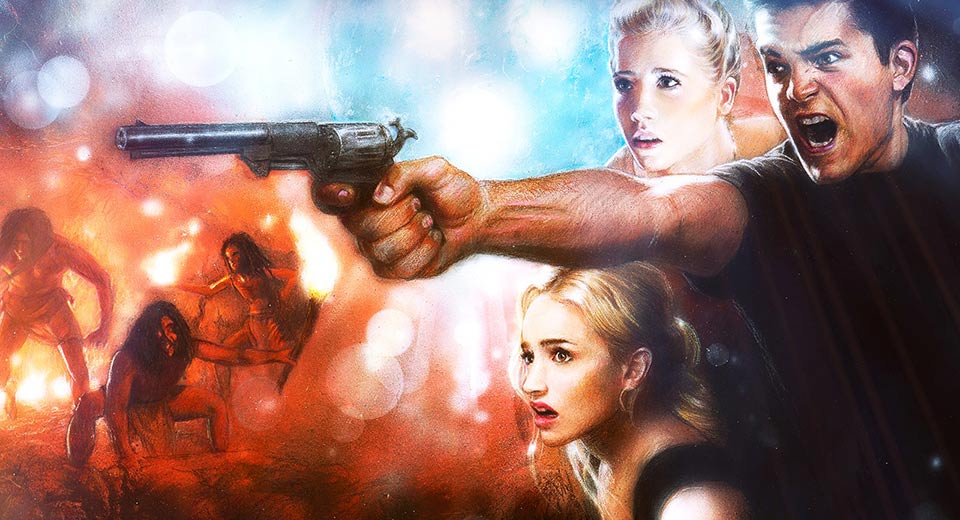 SIFFcast kicks off a full month of coverage of SIFF 2017 with a special interview with the filmmakers behind the new sci-fi adventure film Time Trap. Time Trap follows a group of students who become trapped inside a mysterious cave where time passes differently underground than on the surface. Director Mark Dennis and producer Zach Matz join Jeremy to talk about the challenges of shooting in multiple caves, making large scale films on an indie budget, and their excitement about bringing the film to Seattle audiences. Jeremy also sits down with SIFF Programmer Marcus Gorman for a new installment of "10 Years Ago."