Director of A WHALE OF A TALE 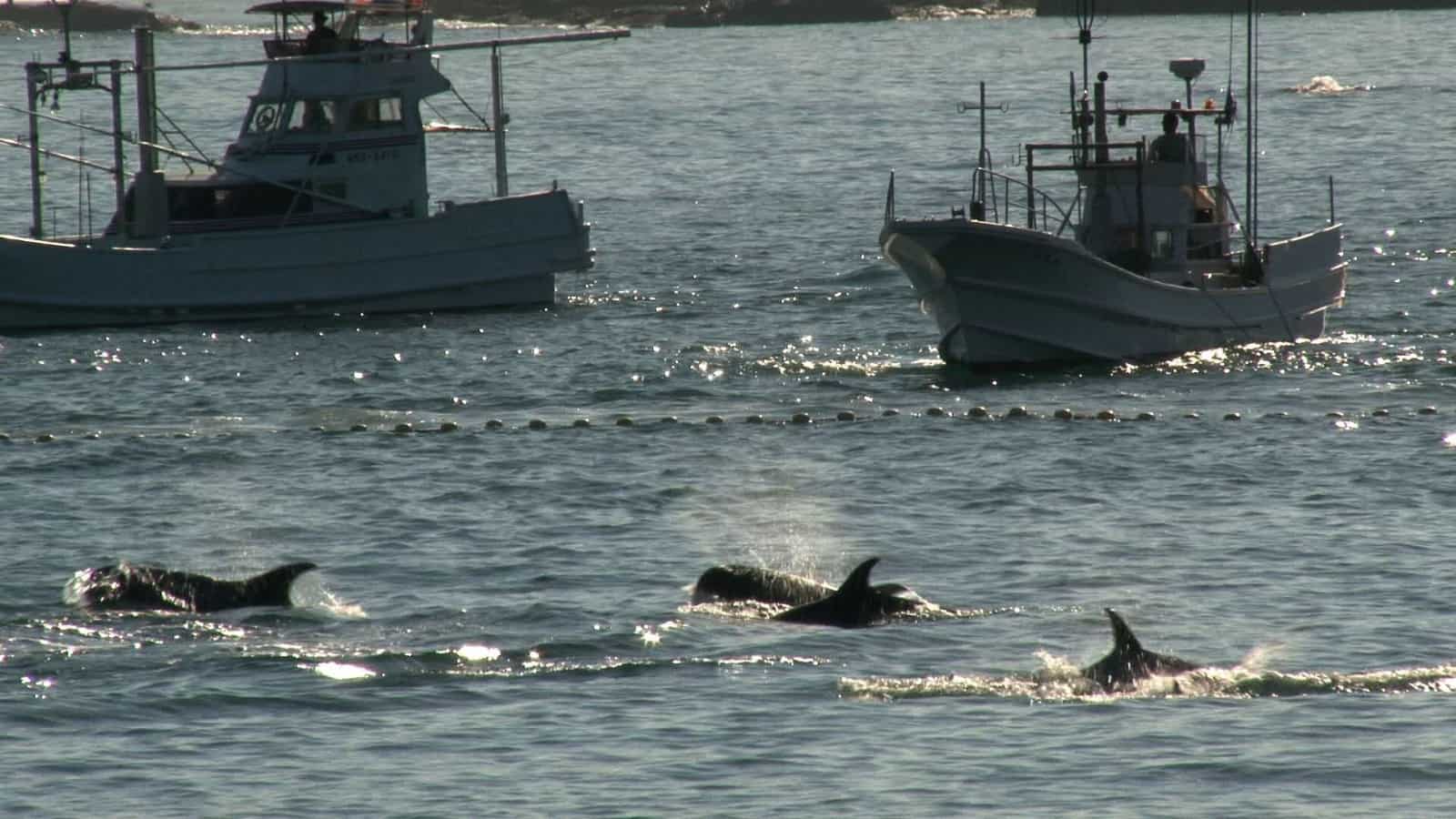 Jeremy Cropf sits down with Megumi Sasaki to talk about her film, A Whale of a Tale which explores a very controversial topic. In 2010, Taiji, a sleepy fishing town in Japan, suddenly found itself in the worldwide media spotlight. The Cove, a documentary denouncing the town's longstanding whale and dolphin hunting traditions, won an Academy Award and almost overnight, Taiji became the go-to destination and battleground for activists from around the world. A Whale of a Tale  reveals the complex story behind the ongoing debate.