Director of Say You Will 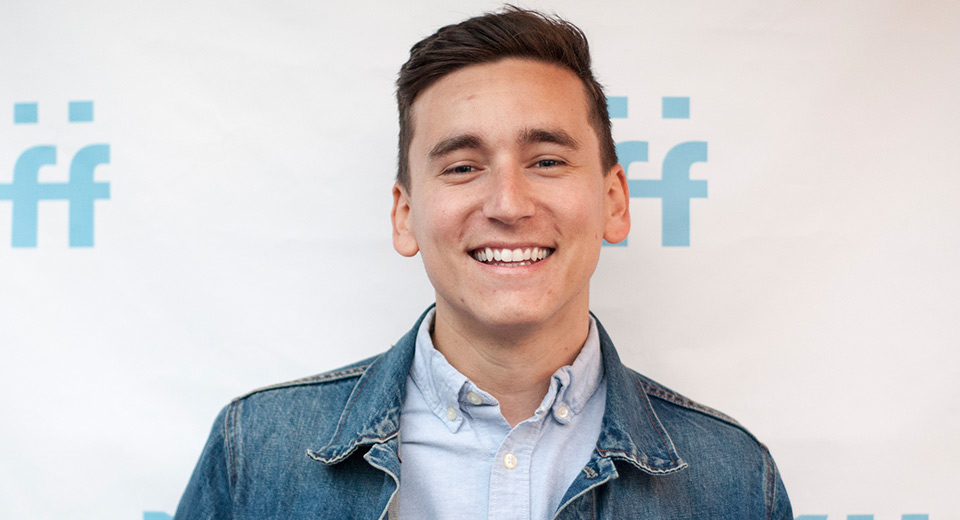 SIFFcast host Jeremy Cropf sits down with filmmaker Nick Naveda to discuss his directorial debut Say You Will, which had its World Premiere at SIFF 2017.

SIFFcast host Jeremy Cropf sits down with writer/director Nick Naveda to discuss his feature-film debut Say You Will. They discuss the film's influences, what inspired him to write the film, and the challenges of directing a film outside the studio system, as well as the process of casting up-and-coming stars Travis Tope and Katherine Hughes in the lead roles. Say You Will tells the tale of a young conservatory-bound musician who tries to keep his and life and his mother from falling apart after his father's suicide. He finds solace in his troubled childhood crush in Naveda's semi-autobiographical new indie drama.