Directors of the documentary RBG. 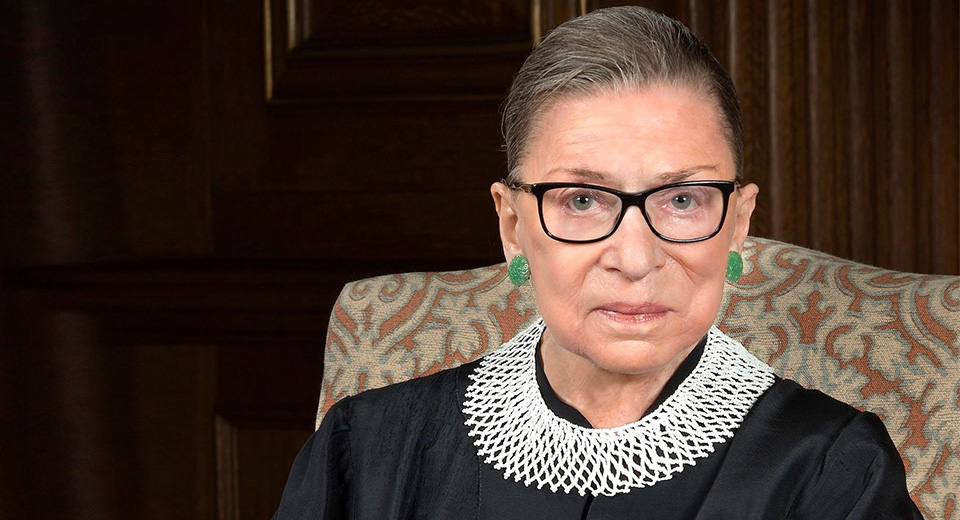 On the newest episode of SIFFcast, we're joined by directors Betsy West and Julie Cohen, the filmmaking team behind the new documentary RBG. RBG tells the story of U.S. Supreme Court Justice Ruth Bader Ginsburg who, at the age of 85, has developed a lengthy legal legacy while also becoming an unexpected pop culture icon. Despite her fame, the unique personal journey of her rise to the nation's highest court has been largely unknown...until now. West and Cohen share their thoughts on RBG's incredible career, what inspired them to tackle the documentary and how the production was impacted by the 2016 elections.