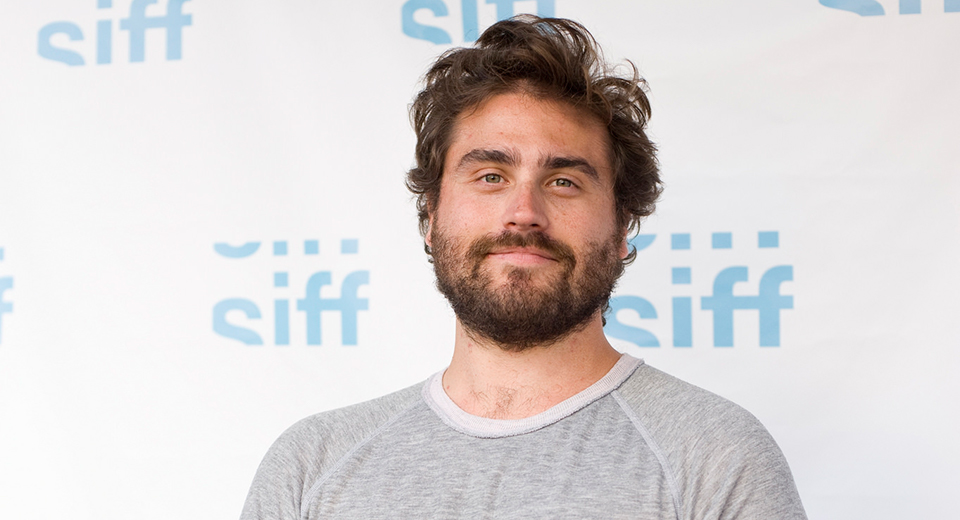 On today's episode of SIFFcast, we have a very special guest. Director Richard Tanne joins us to talk about his new film Southside With You. Inspired by Barack and Michelle Obama's first date, Southside With You recounts the eventful summer day in 1989 when a young law firm associate named Barack Obama tried to woo a lawyer named Michelle Robinson during a daylong date. The film will be released nationwide on Friday August 26. We spoke with Richard about his inspiration for the film, how he found the perfect actors to play Barack and Michelle, and his thoughts on this year's election.