Director of A Fantastic Woman. 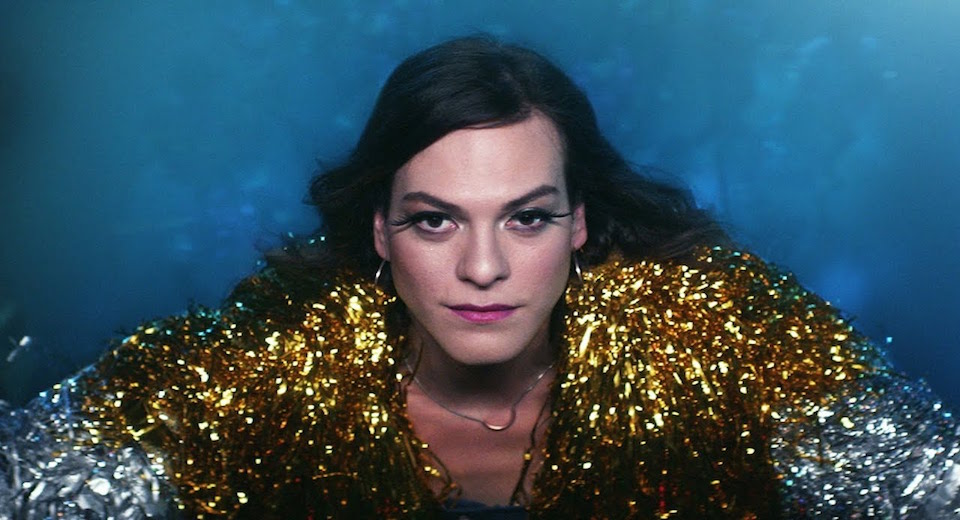 Jeremy Cropf talks to director Sebastian Lelio about his work on the Oscar nominated film A Fantastic Woman.

We speak with Chilean director Sebastian Lelio about his Oscar®-nominated new film A Fantastic Woman (Best Foreign Language Film 2018). A Fantastic Woman is an exquisitely compassionate portrait of a woman whose grief over losing her lover is obstructed at every turn by individual and institutional prejudice.  Transgender actress Daniela Vega is stunning as the lead character of Marina, who struggles for the right to be herself. Sebastian talks about how Vega first became involved with the project, the impact it's had in his home country and why he sees the film as "an exploration of a crisis of empathy."