Director of The Farthest and Voyager Mission Engineer 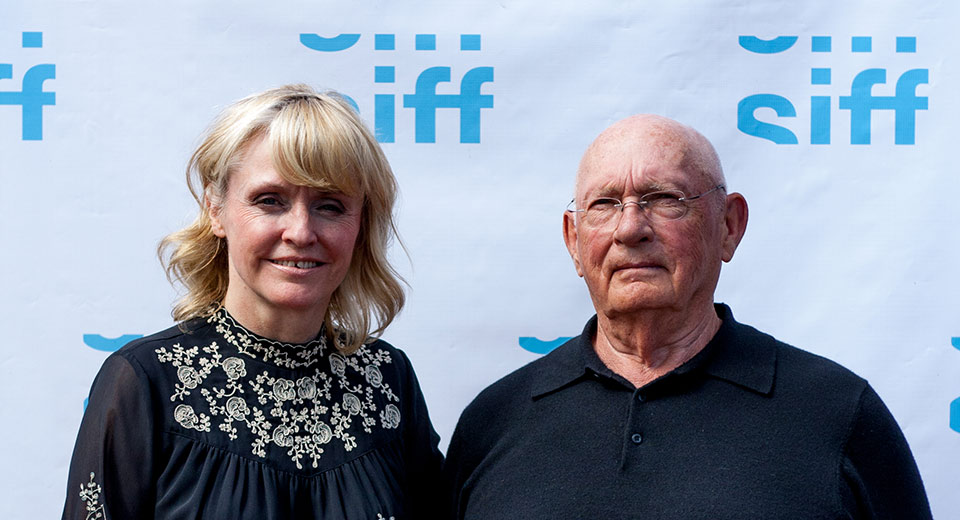 In the autumn of 1977, the twin Voyager space probes were launched into outer space: signifying one of the greatest achievements of space travel. Director Emer Reynolds and Voyager Mission Engineer Frank Locatell join Jeremy to talk about the long lasting impact of the Voyager missions, the difficulties of filming a documentary set in space, and the sacred contents of the Voyager probes.