Director and Star of Band Aid 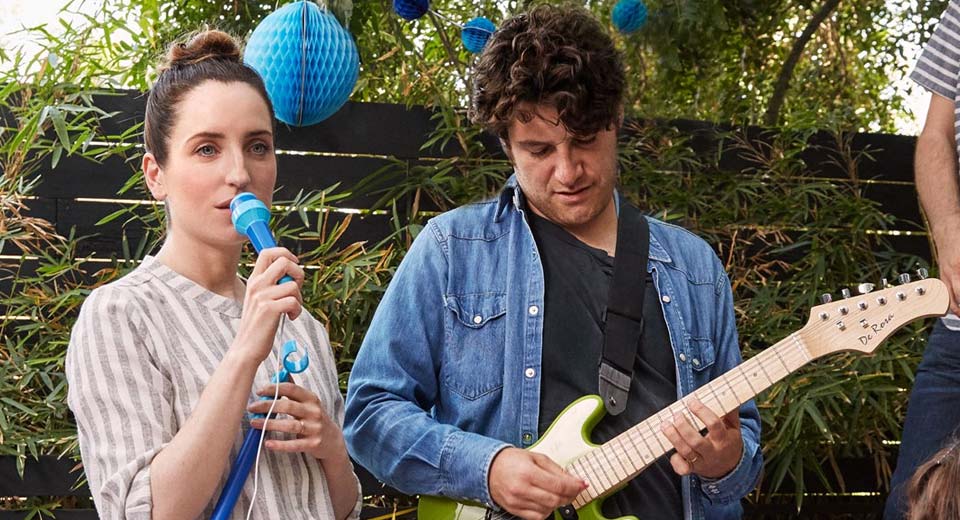 Zoe Lister-Jones shares her experiences of creating a feature film while simultaneously making her directorial debut.

Zoe Lister-Jones moved behind the camera to make Band Aid , her directorial debut. Lister-Jones hand picked an all-female crew to create a film that shows the not-so-glamorous side of a relationship. The new director shares her life experiences, most notably being raised by two artists, which had significant effect on the film.

SIFF Programmer Marcus Gorman also joins Jeremy on today's episode and they talk about Original Bliss, a German drama about the psychological effects of a violent marriage.