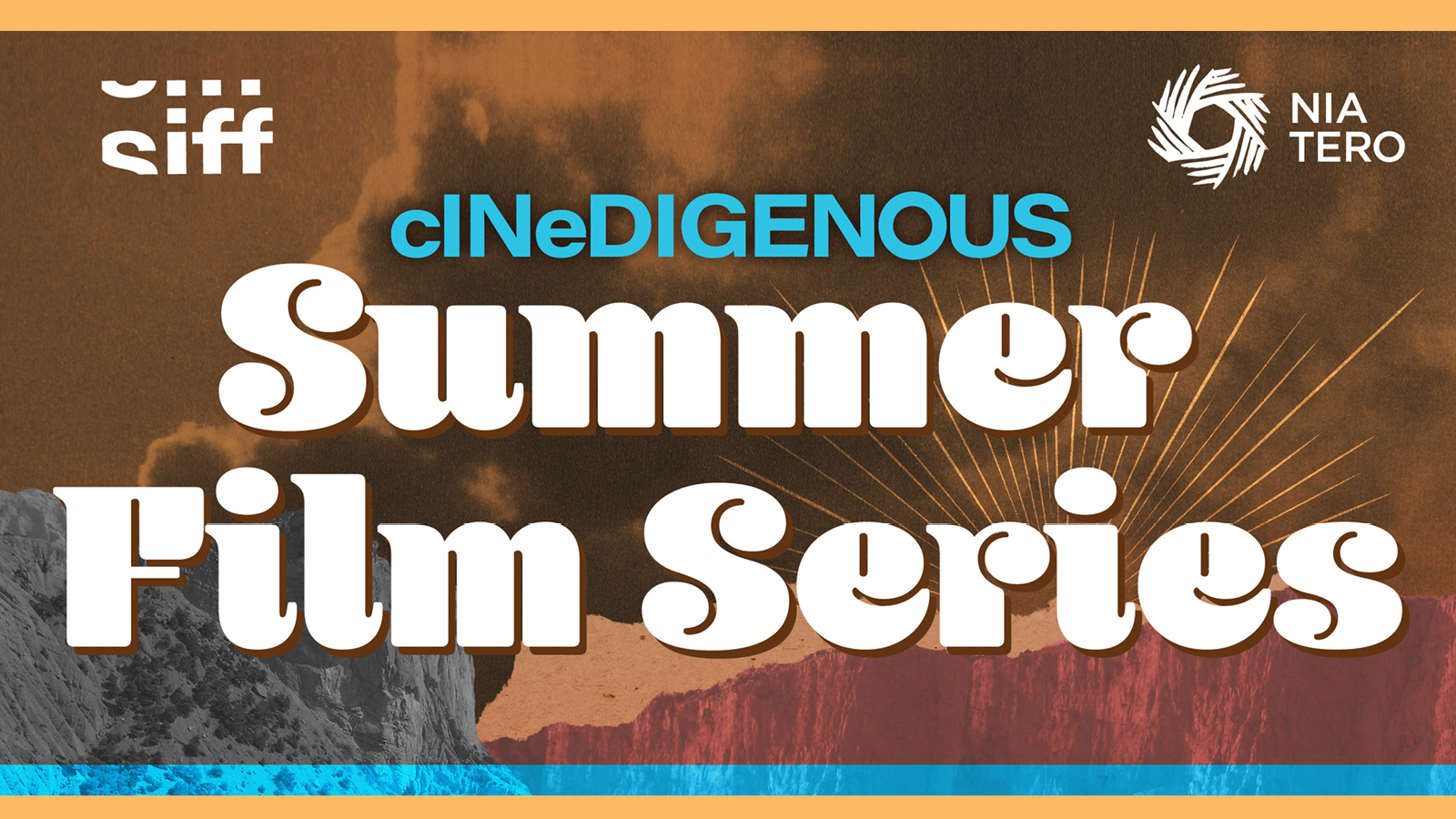 With Nia Tero, we are thrilled to present the first cINeDIGENOUS Summer Film & Drive-In Series! The series features Indigenous-made films from around the world and all events are free and open to the public.

Spotlighting the series are two coming-of-age feature films. Tracey Deer’s festival hit Beans is the story of a 12-year-old girl during the Oka Crisis, the turbulent Indigenous uprising that tore Quebec and Canada apart for 78 tense days in the summer of 1990. Taika Waititi’s Boy is a sweet, funny, and fresh look at growing up as an 11-year-old Maori kid. Two short films will precede the drive-in screenings of Boy—Kapaemahu, an animated short set on Waikiki Beach, and Huia, about a ballerina who blends traditional pointe ballet with dancing channeled from her Indigenous roots.

Through cINeDIGENOUS programming, we strive to uplift, amplify, and celebrate Indigenous voices and stories, and make them accessible to Indigenous and non-Indigenous peoples here in Coast Salish territory. More cINeDIGENOUS films and classes coming to SIFF this fall.