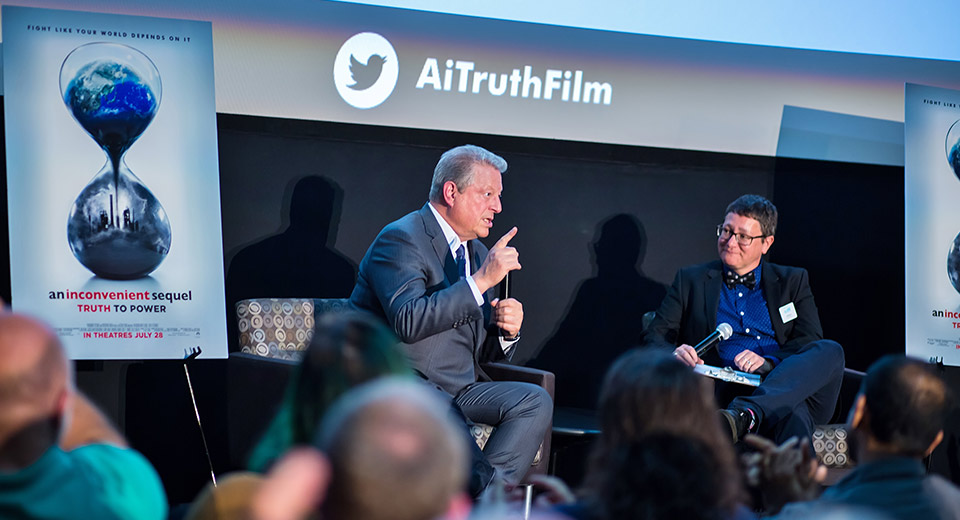 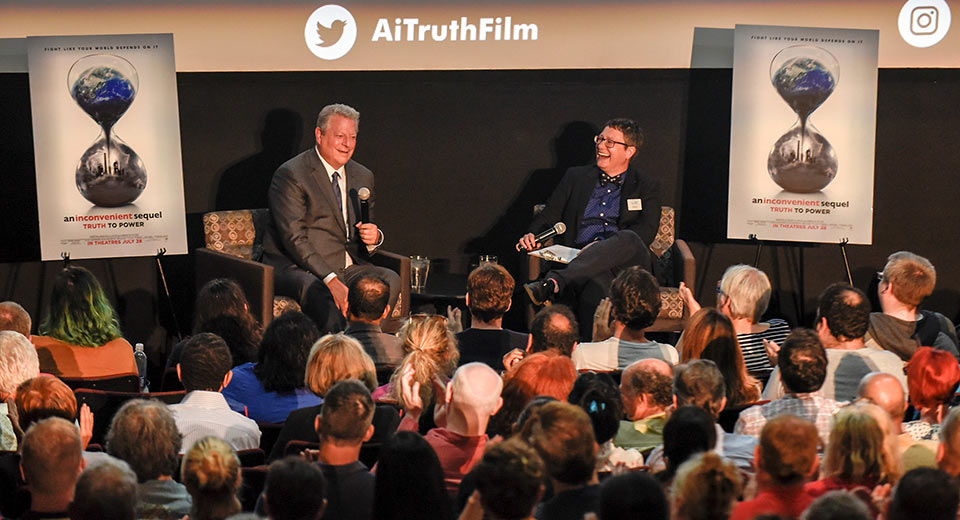 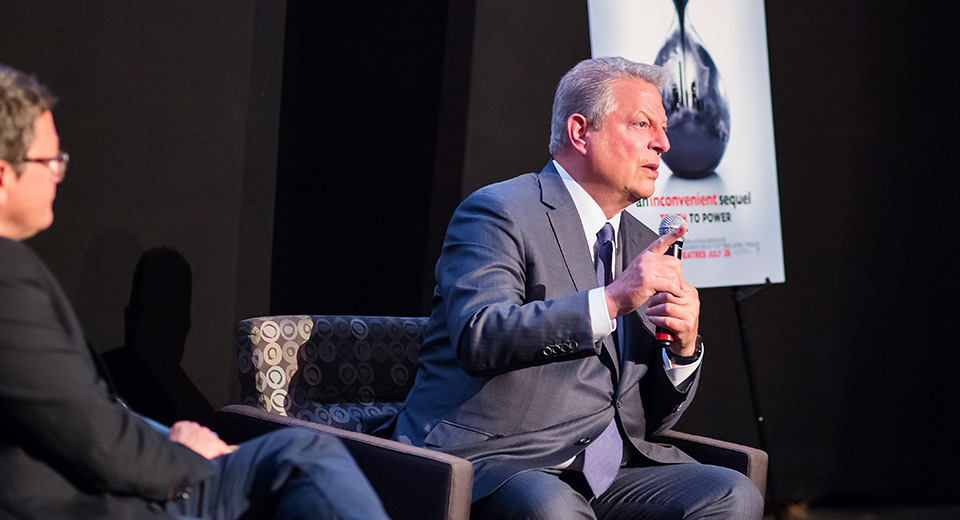 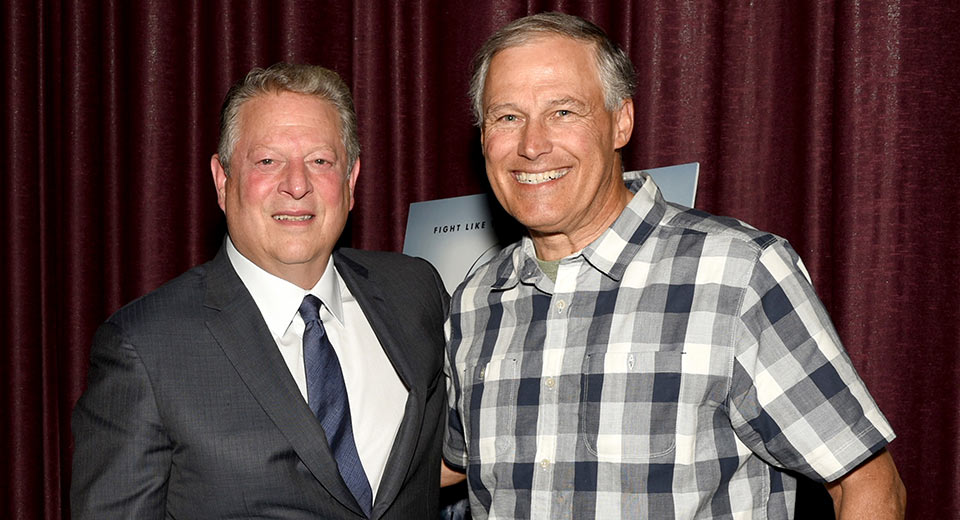 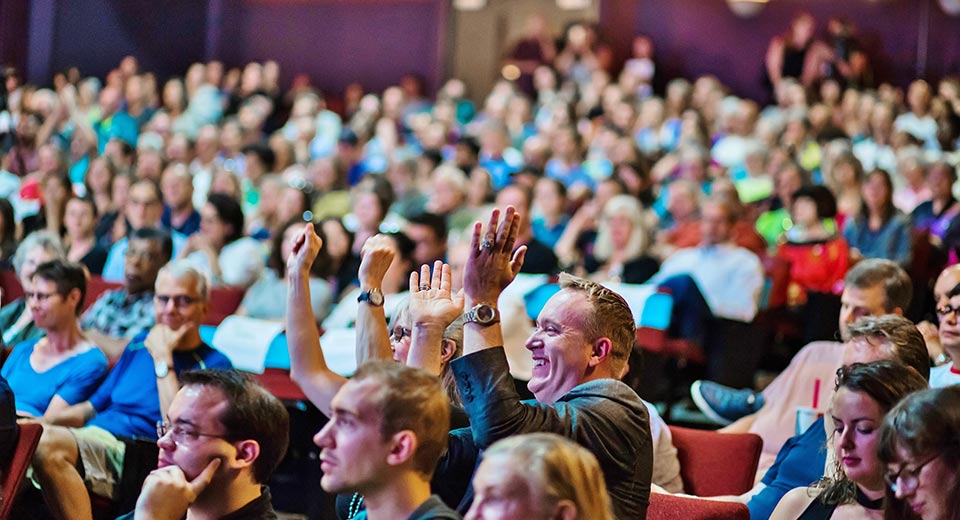 Enthusiastic audience members at the SIFF Member exclusive screening of An Inconvenient Sequel: Truth to Power. Photo by Amy Kowalenko. 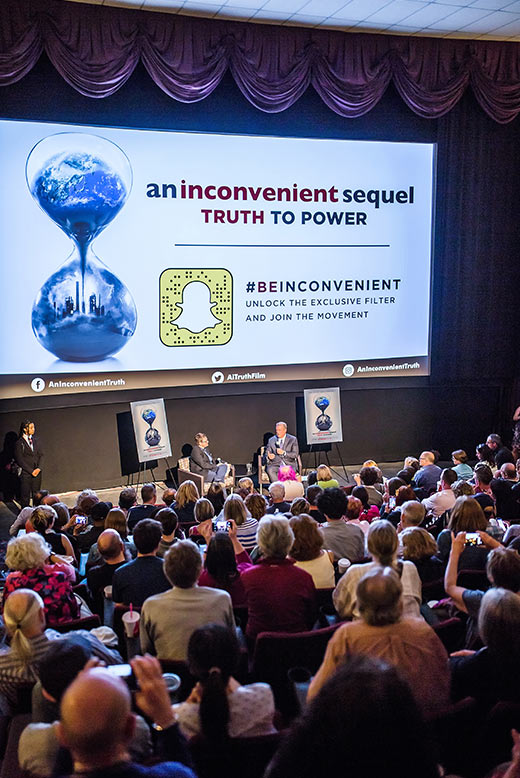 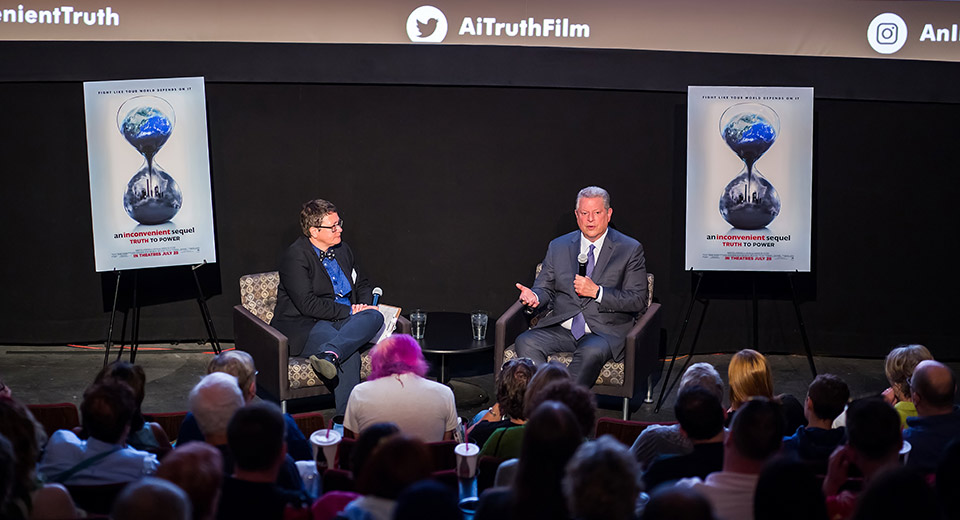 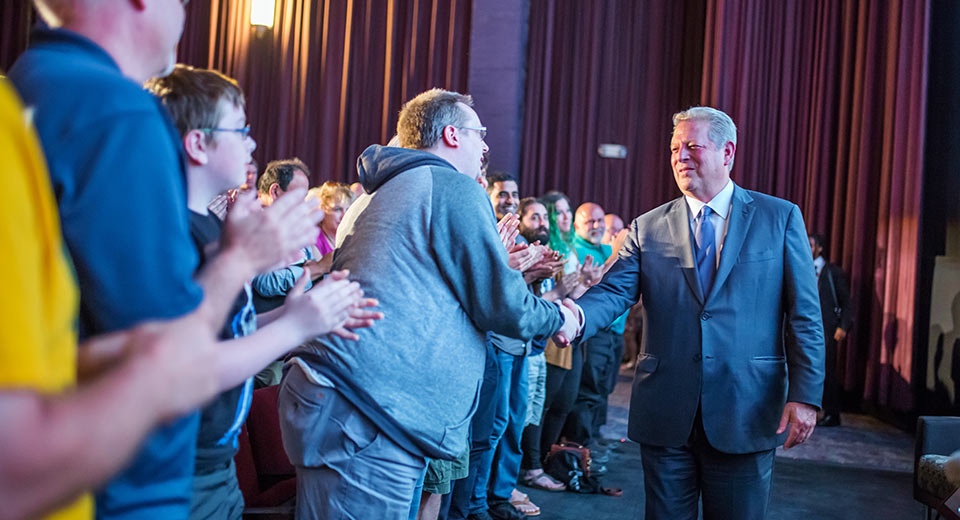 Former Vice President Al Gore shakes hands with a SIFF Member at the screening of An Inconvenient Sequel: Truth to Power. Photo by Amy Kowalenko. 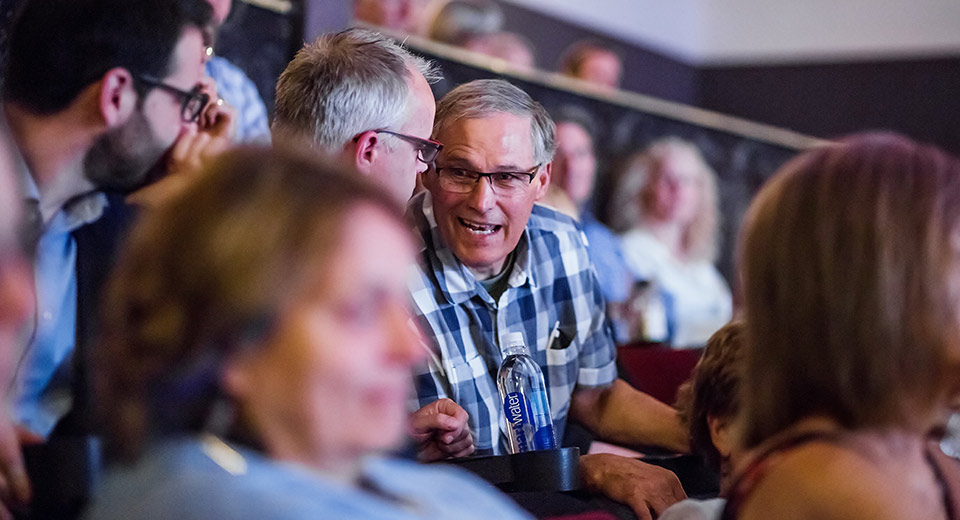 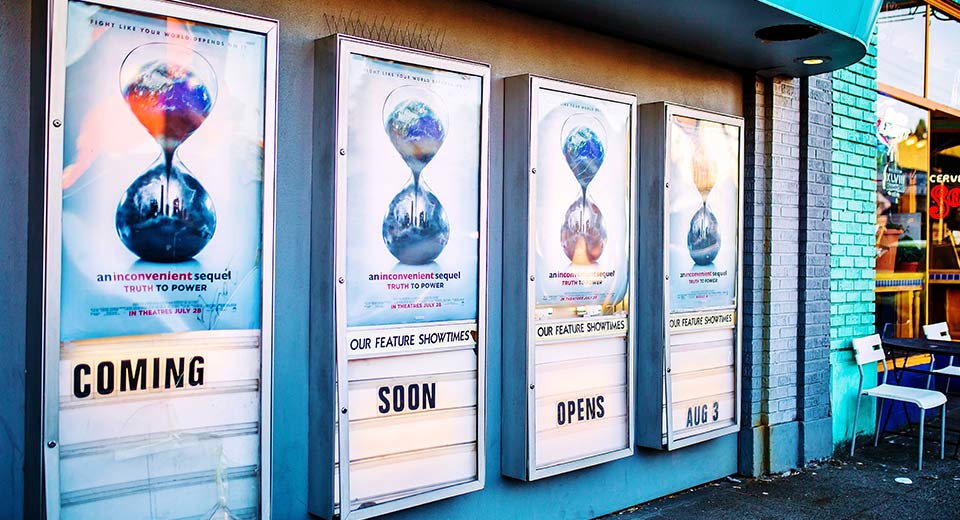 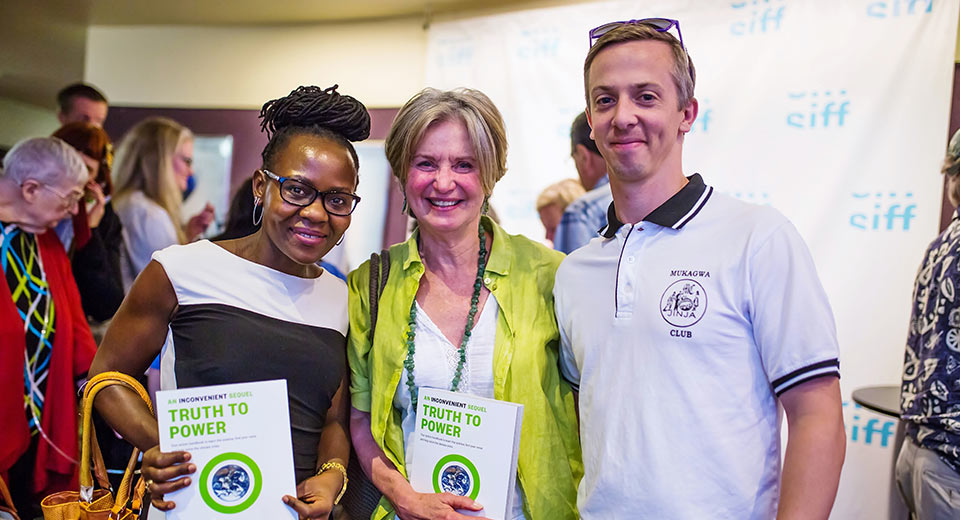 Former Vice President Al Gore sat down with SIFF's Artistic Director Beth Barrett to discuss his career, his work to fight climate change, and his new documentary An Inconvenient Sequel: Truth to Power.

A decade after An Inconvenient Truth brought climate change into the heart of popular culture, this riveting and rousing follow-up shows just how close we are to a real energy revolution. Former Vice President Al Gore continues his tireless fight, traveling around the world training an army of climate champions and influencing international climate policy. Cameras follow him behind the scenes-in moments private and public, funny and poignant-as he pursues the empowering notion that while the stakes have never been higher, the perils of climate change can be overcome with human ingenuity and passion. 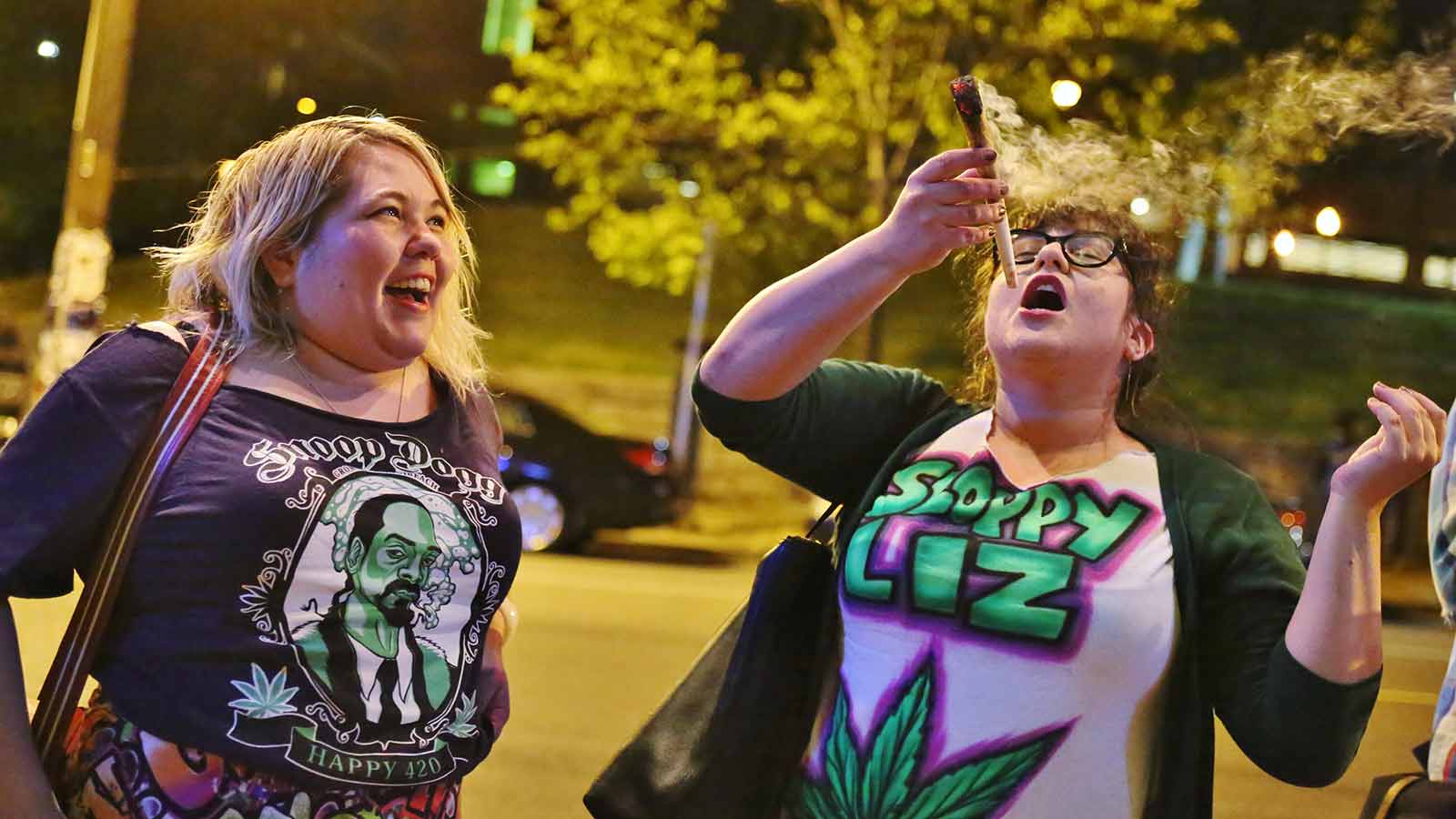 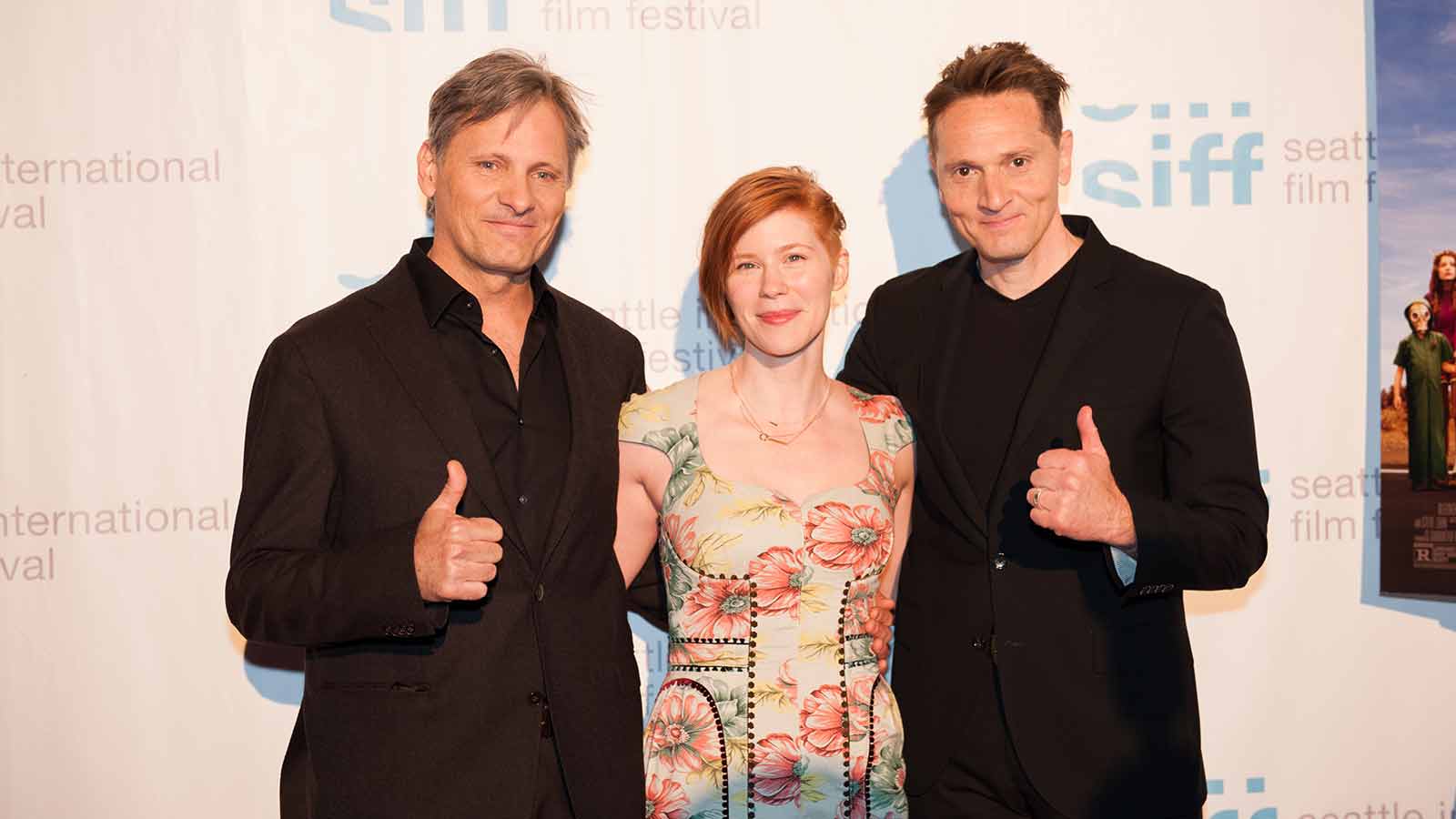 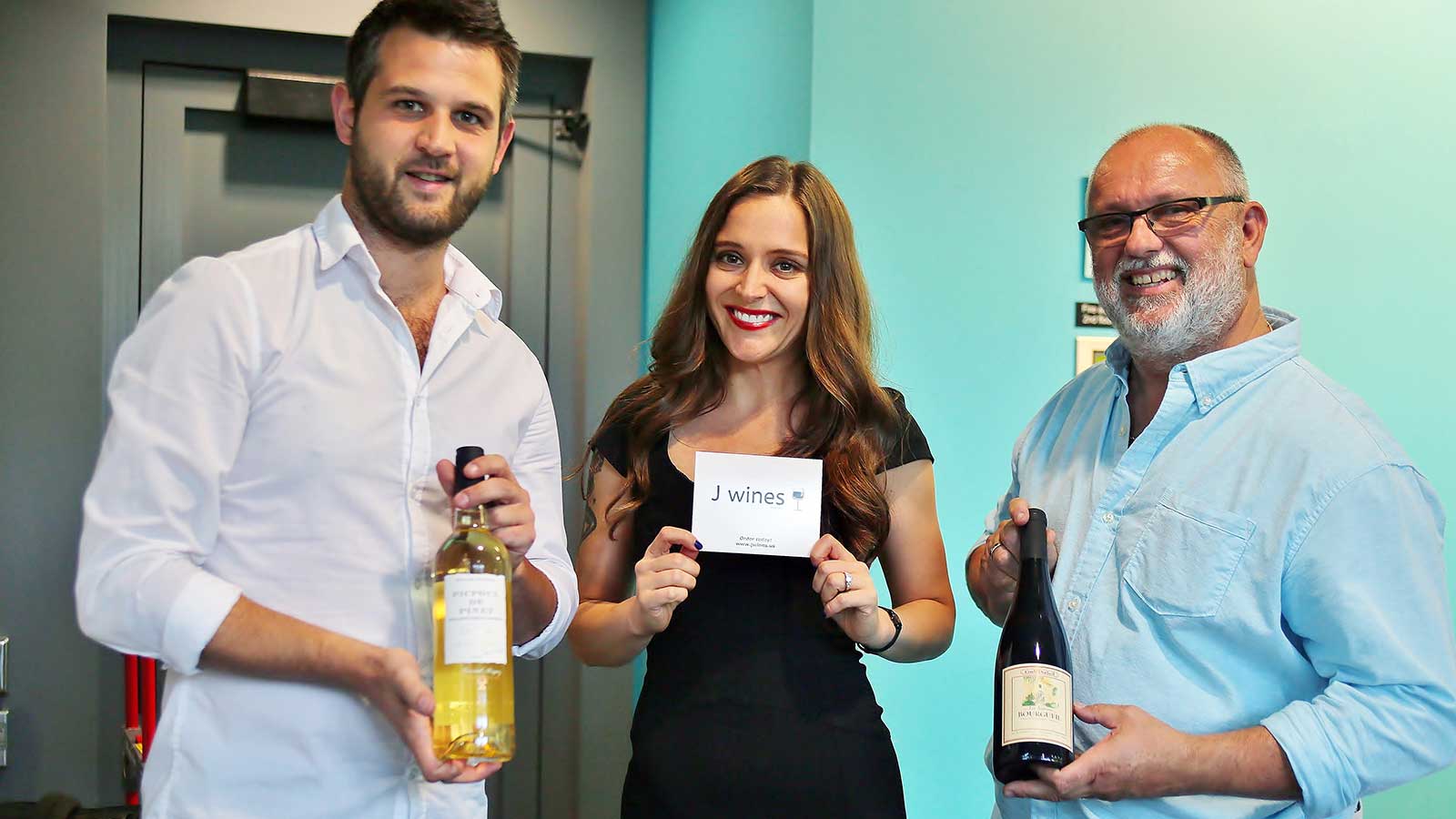