SEATTLE – Cult films and the power of cinema to build communities and transform individuals inspired the art that will celebrate the 2022 Seattle International Film Festival, announced SIFF and its longtime creative partner Wongdoody today.

The agency, who has created SIFF’s yearly festival art since 2004 shared its inspiration this week, in anticipation of the festival’s opening April 14.

The art juxtaposes iconic cinema images like tickets and film reels with new-age symbols and features ritualistic elements like crystals, flowers, and altar shapes–all dancing against a pastel color palette. 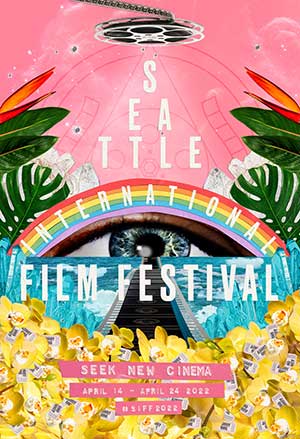 “The Seattle International Film Festival is a ritual for many local film lovers, said Wongdoody Creative Director Monkey Watson. “The art picks up on that idea: this is an annual ritual for people to gather and open themselves up to transformation through this shared experience.”

“We live in an age when people gather, not necessarily based on their geography, but around their passions, beliefs and interests,” said SIFF Artistic Director, Beth Barrett. “Communities – online and in-person – are a source of great connection and joy, and the film community is a “cult” of passion and interest – with all of the accompanying ritual, celebrations, and history.”

During its 11-day run, the 48th Seattle International Film Festival will feature more than 300 films from nearly 80 countries with films screened at SIFF theaters and venues throughout the city as well as virtually on the SIFF Channel.

SIFF is celebrating its 48th Seattle Film Festival with commemorative apparel and more—paying tribute to the annual ritual of those seeking new cinema. With more designs to choose from than ever before—fans can purchase posters at the Festival or shop the SIFF online store starting March 7, 2022.

Tickets for individual screenings are $15 ($12 for SIFF members and $14 for seniors and students). A variety of film and event passes are on sale starting at $250. For information on all event and screening packages and tickets, please visit https://www.siff.net/festival/passes-and-tickets

About SIFF:
SIFF is known for our international festival that takes place in the late spring each year. For more than 47 years, SIFF has delighted moviegoers with films from all regions of the world and all genres of film. In addition, SIFF offers year-round arthouse screenings, curated weeklong film festivals, cinema events, and education opportunities - to keep up with us, visit siff.net. 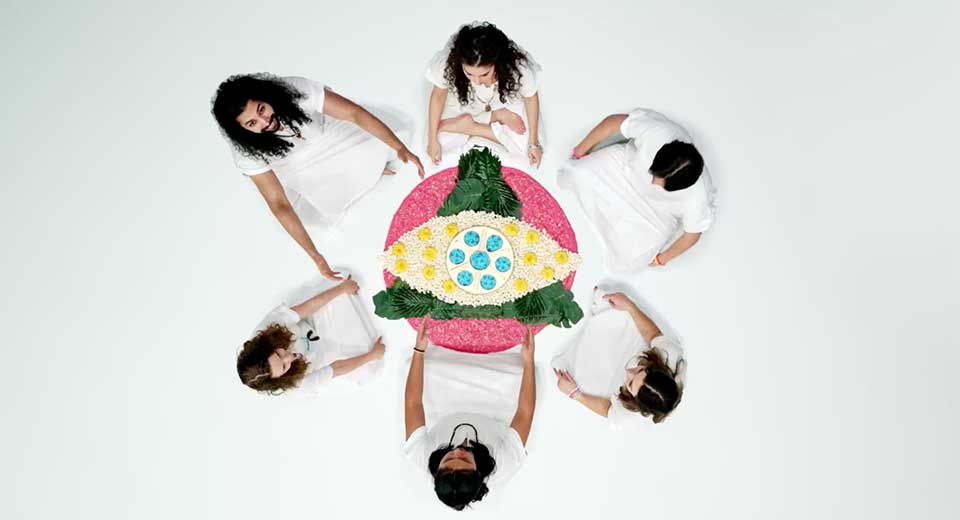 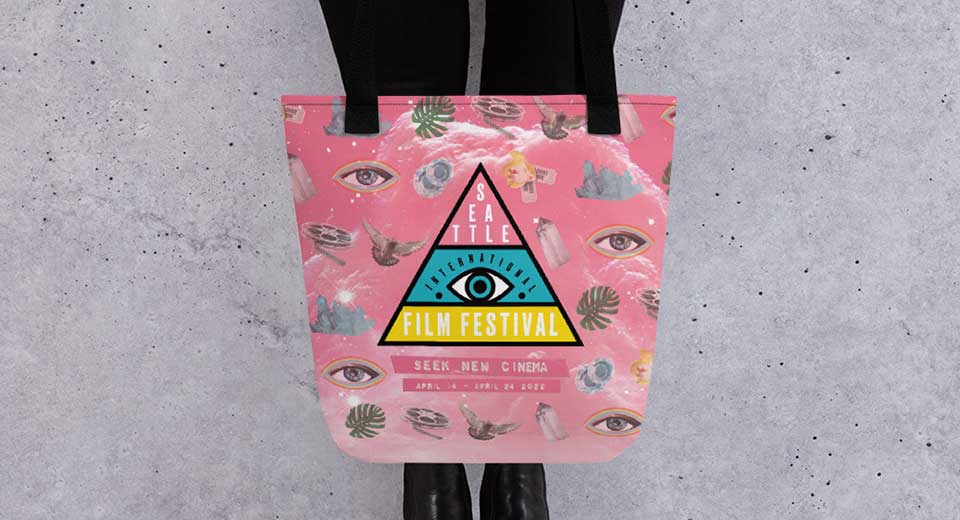 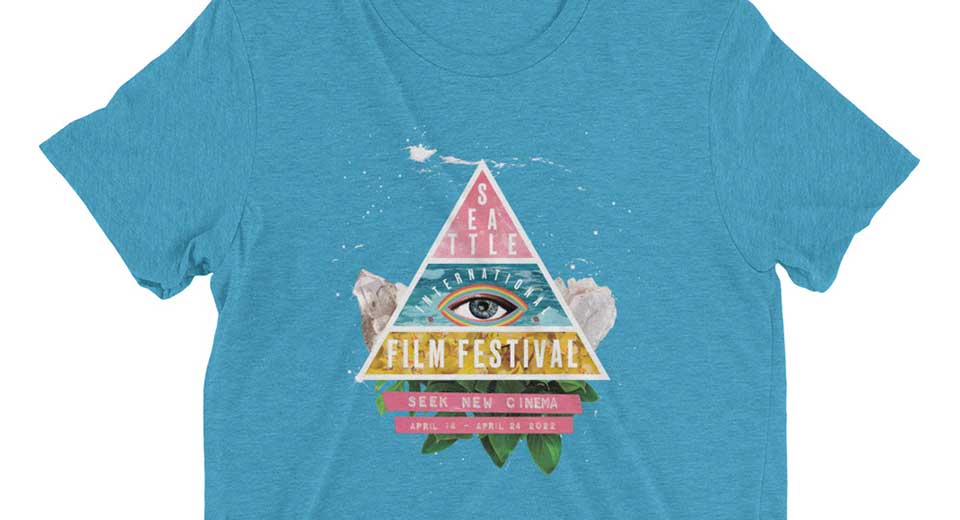