Join this Reel Black session for a deep dive into unapologetically blackity-black speculative film. What does that mean? We’ll explore the answers in this culture-, commentary-, and clip-filled class taught by Nicole Pouchet. 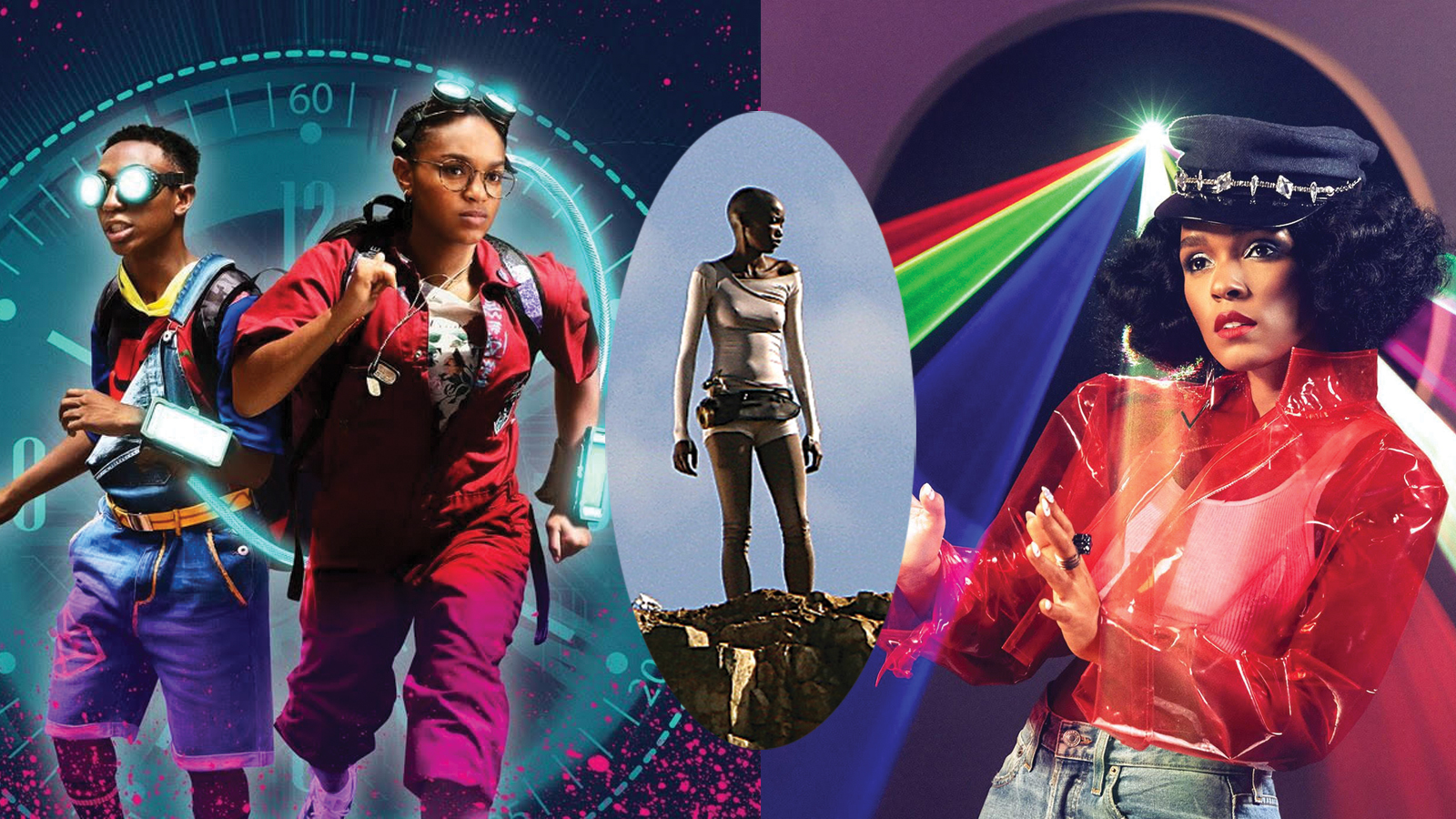 All are welcome! Registrants are not required to view any of the announced films in advance of the class. There will be multiple films and extended clips, though there will potentially be spoilers for the ones listed below. If registrants desire to view any of these films expected to be included in the presentation, the titles and link to variety of streaming options is below. 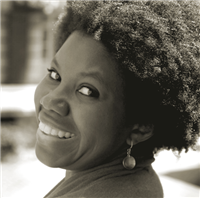