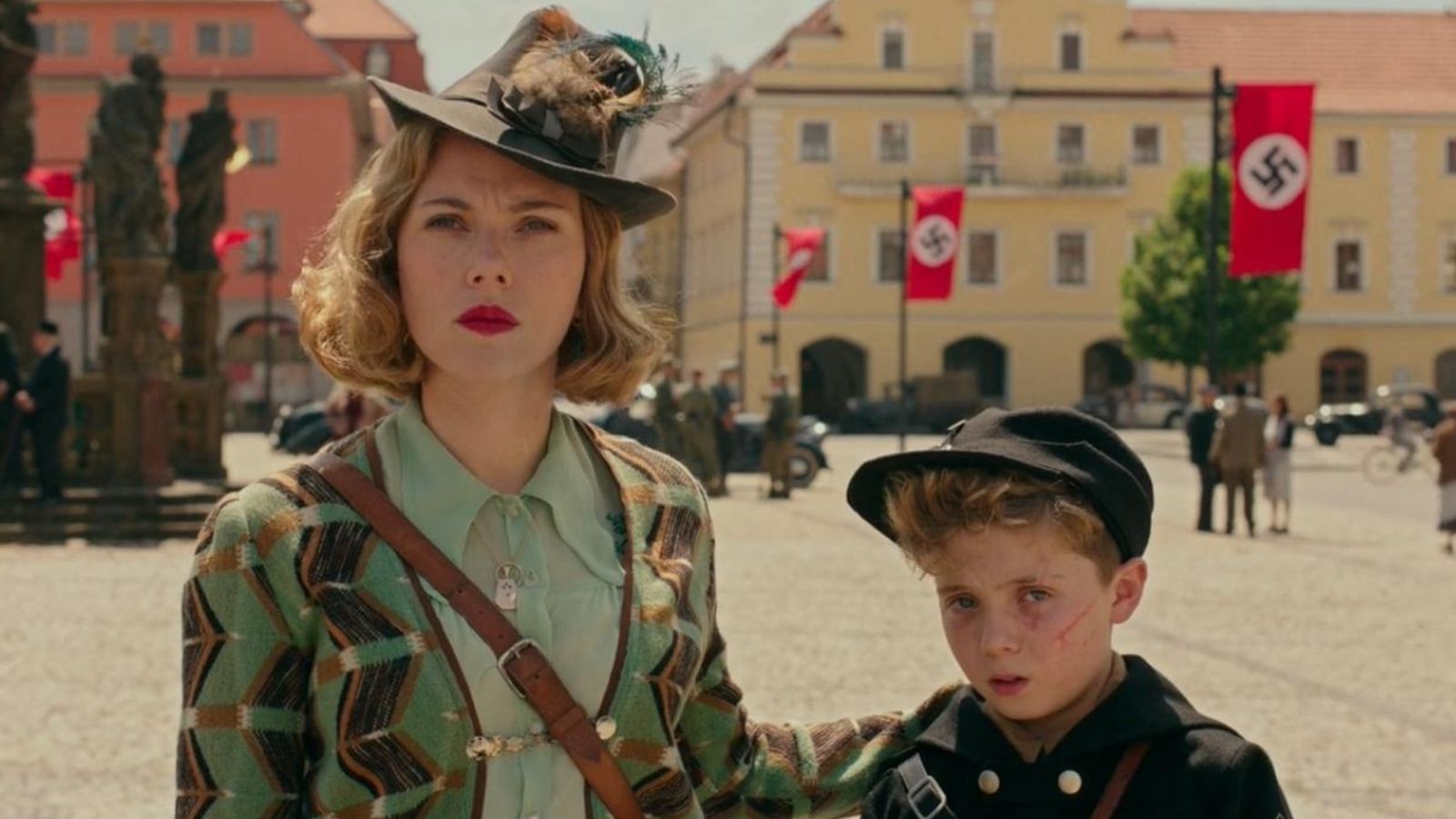 Taika Waititi directs a riotous cast in this daring, touching, and comedic satire about a young German boy who discovers a Jewish girl hiding in his home and consults with his imaginary best friend, Adolf Hitler (Waititi).

Writer and director Taika Waititi (Thor: Ragnarok, Hunt for the Wilderpeople), brings his signature style of humor and pathos to Jojo Rabbit, a World War II satire that follows a lonely German boy (Roman Griffin Davis) whose world view is turned upside down when he discovers his single mother (Scarlett Johansson) is hiding a young Jewish girl (Thomasin McKenzie) in their attic. Aided only by his idiotic imaginary friend, Adolf Hitler (Taika Waititi), Jojo must confront his blind nationalism.