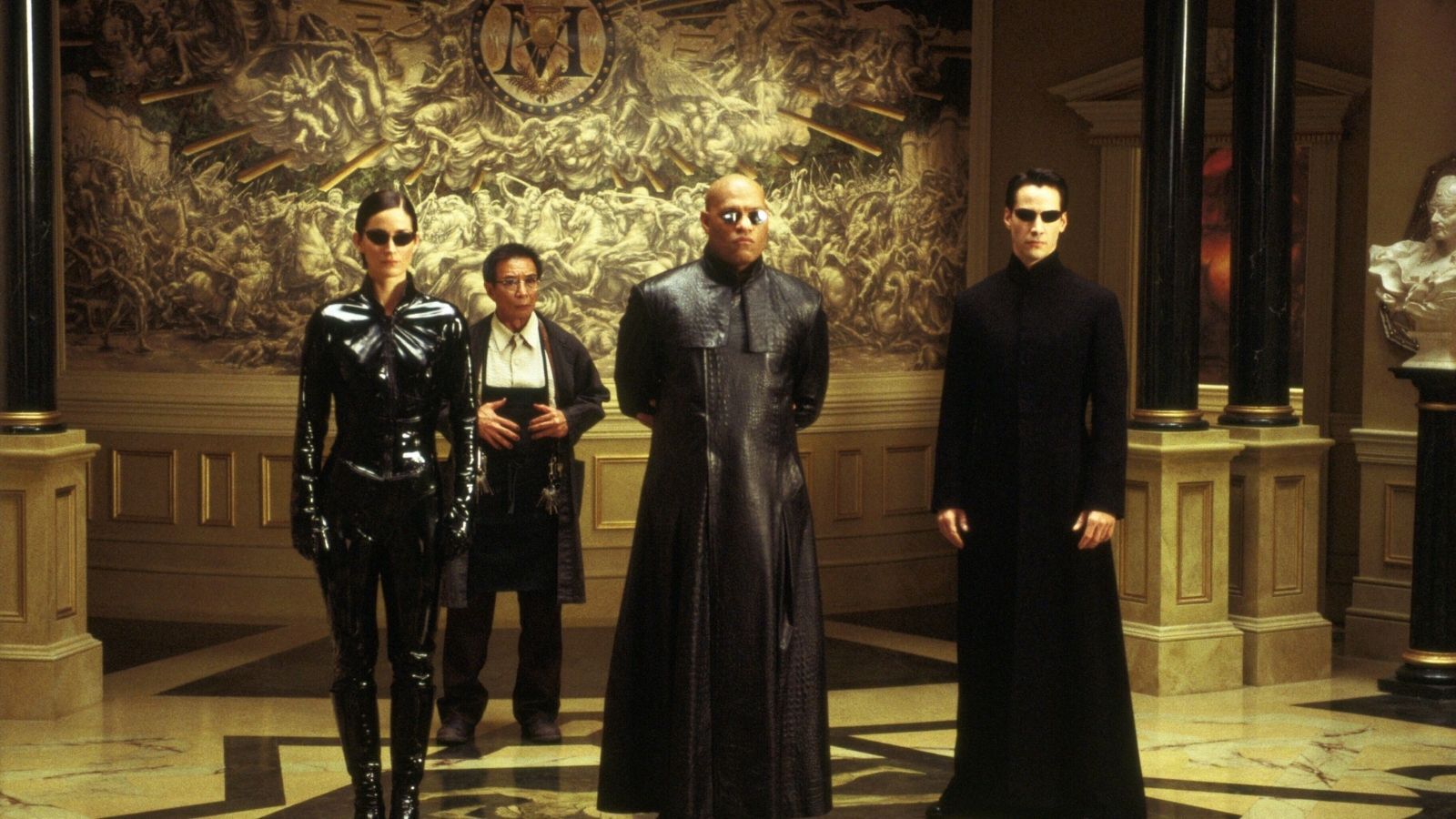 Freedom fighters Neo, Trinity, and Morpheus continue to lead the revolt against the Machine Army, unleashing their arsenal of extraordinary skills and weaponry against the systematic forces of repression and exploitation.

In the second chapter of the The Matrix trilogy, Zion falls under siege to the Machine Army. Only hours before 250,000 Sentinels destroy the last human enclave on Earth—and its growing resistance—Neo (Keanu Reeves) and Trinity (Carrie-Anne Moss) choose to return to the Matrix with Morpheus (Laurence Fishburne), unleashing their arsenal of extraordinary skills and weaponry against the forces of repression and exploitation. Now, at the confluence of love and truth, faith and knowledge, purpose and reason, Neo must follow the course he has chosen if he is to save humanity from the dark fate that haunts his dreams.