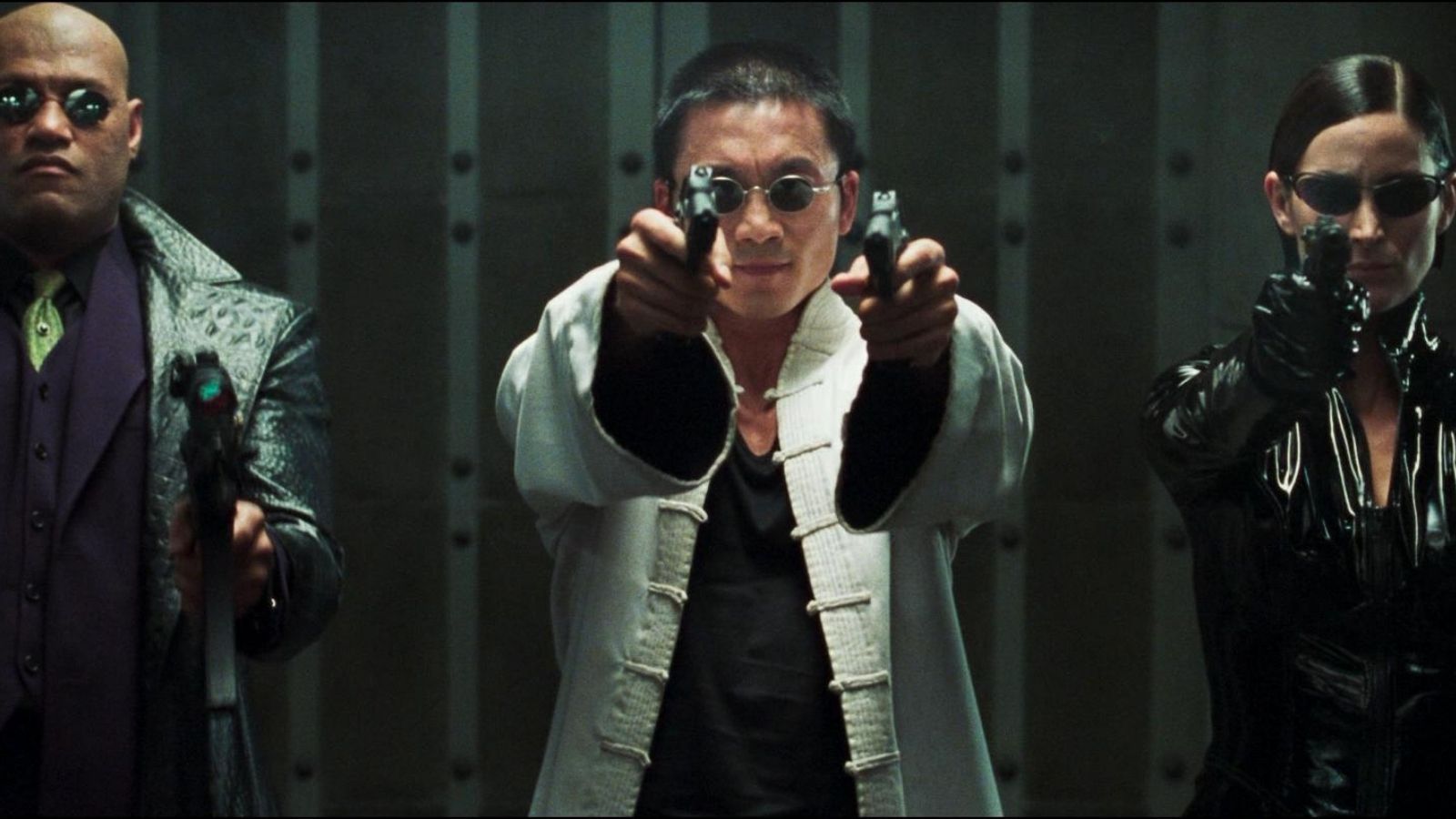 The human city of Zion defends itself against the massive invasion of the machines as Neo fights to end the war at another front while also opposing the rogue Agent Smith.

In this explosive final chapter of The Matrix trilogy, Neo, Morpheus and Trinity battle to defend Zion, the last real-world city, against the onslaught of the machines that have enslaved the human race. And, now as Neo learns more about his heroic powers—including the ability to see the codes of things and the people—he faces the consequences of the choice made in The Matrix Reloaded.