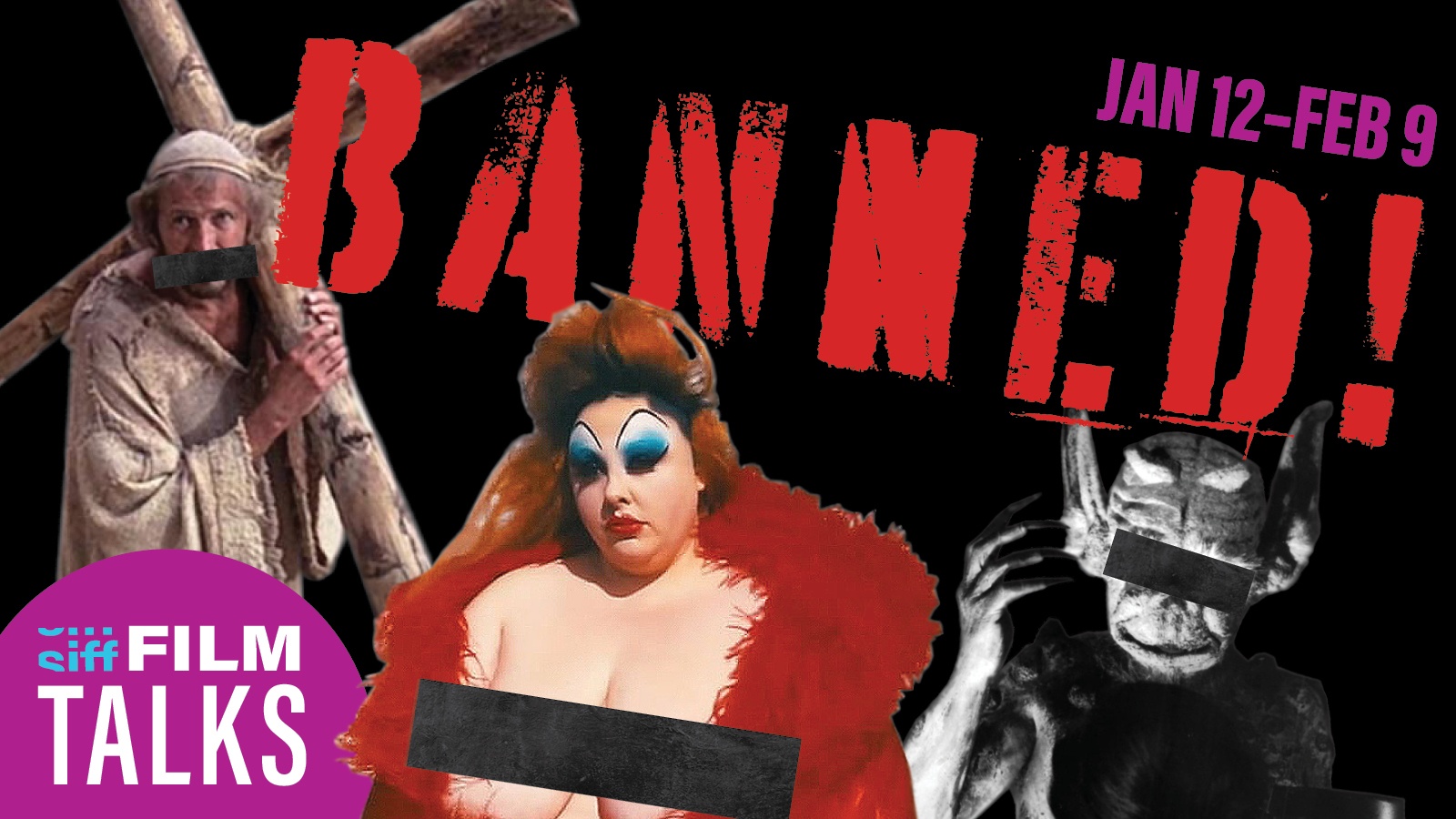 BANNED! is a five-part SIFF Film Talks series examining films throughout history that have been so provocative that they were deemed too dangerous by authorities for viewing. Some of these films were banned for offending religious sensibilities, others were banned for promoting indecency, and others banned for calling out a nation’s colonial legacy. This five-talk series will explore these films and what their legacies say about our present day film culture and about us as moviegoers. Taught by John Trafton.

In conjunction with this series, SIFF will present three BANNED! films on the big screen at the Film Center—The Battle of Algiers (January 18), In the Realm of the Senses (January 25 and January 30), and Rafiki (February 8).

All events take place at the SIFF Film Center, beginning at 7:00pm on the date listed below. Each Film Talk will also be available virtually, livestreaming via Zoom. 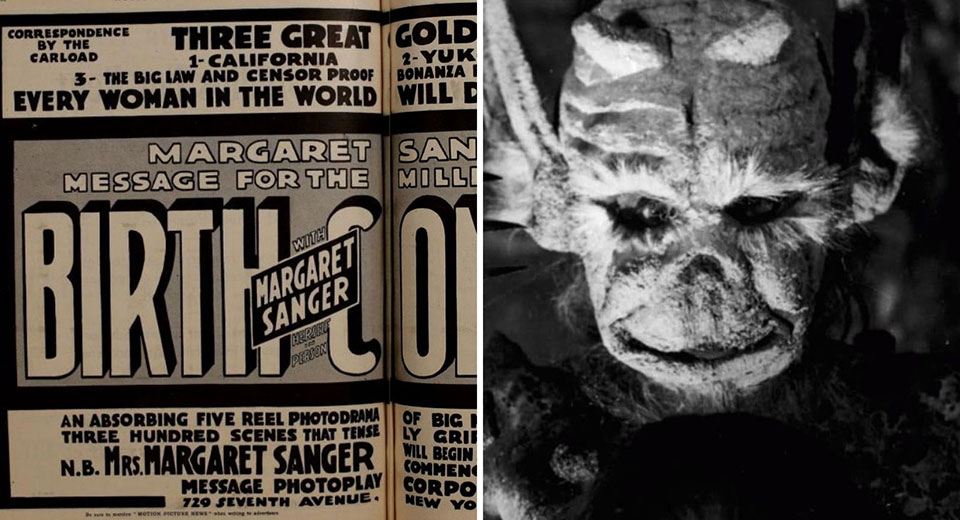 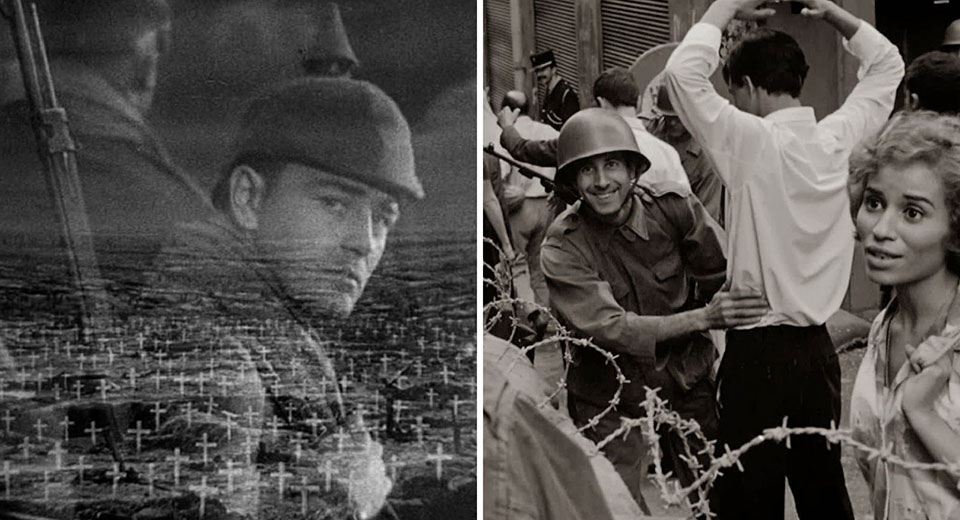 January 19, 2022
Anti-war films All Quiet on the Western Front and The Battle of Algiers 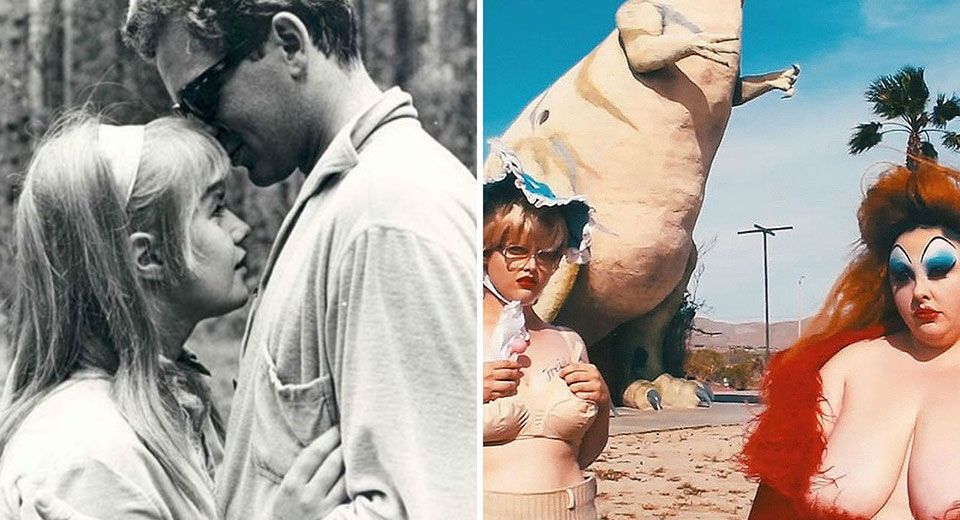 January 26, 2022
Obscenity and censorship through I am Curious (Yellow) and Pink Flamingos 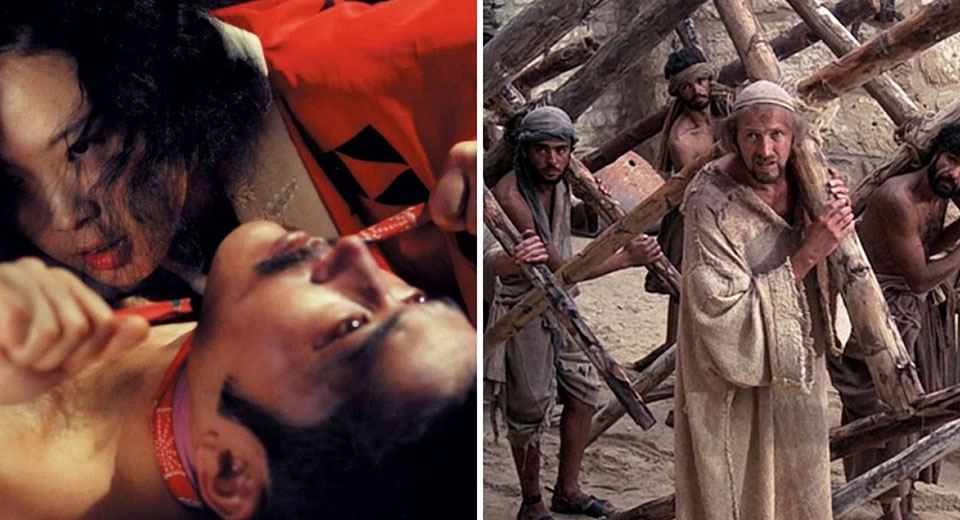 February 2, 2022
In the Realm of the Senses and Monty Python’s The Life Brian 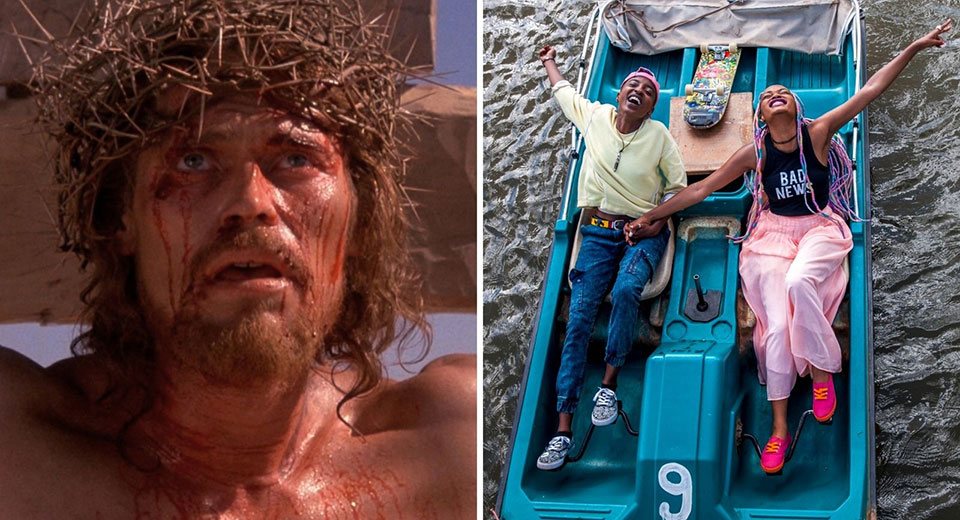 February 9, 2022
The Last Temptation of Christ and Rafiki

The Battle of Algiers 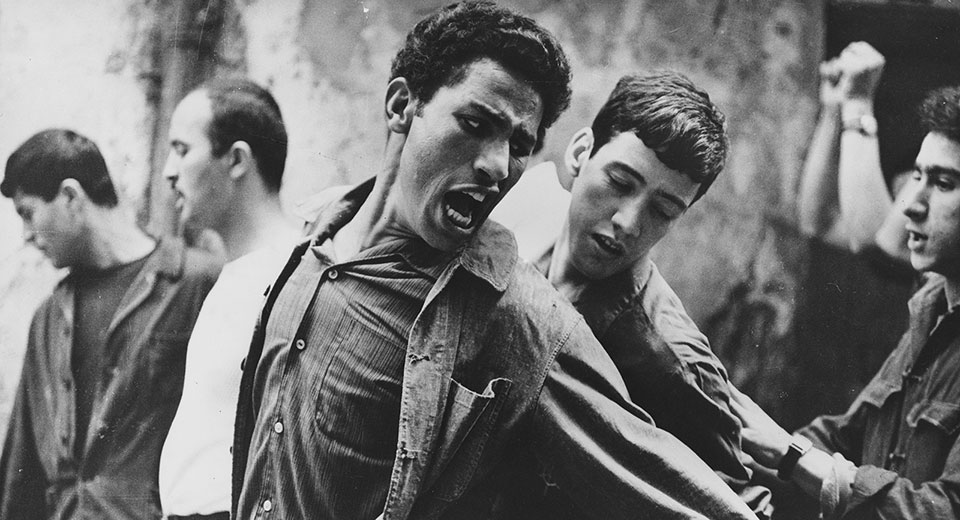 January 18, 2022
One of the most influential political films in history, The Battle of Algiers, by Gillo Pontecorvo, vividly re-creates a key year in the tumultuous Algerian struggle for independence from the occupying French in the 1950s. As violence escalates on both sides, children shoot soldiers at point-blank range, women plant bombs in cafés, and French soldiers resort to torture to break the will of the insurgents. Shot on the streets of Algiers in documentary style, the film is a case study in modern warfare, with its terrorist attacks and the brutal techniques used to combat them. Pontecorvo’s tour de force has astonishing relevance today.

In The Realm of the Senses 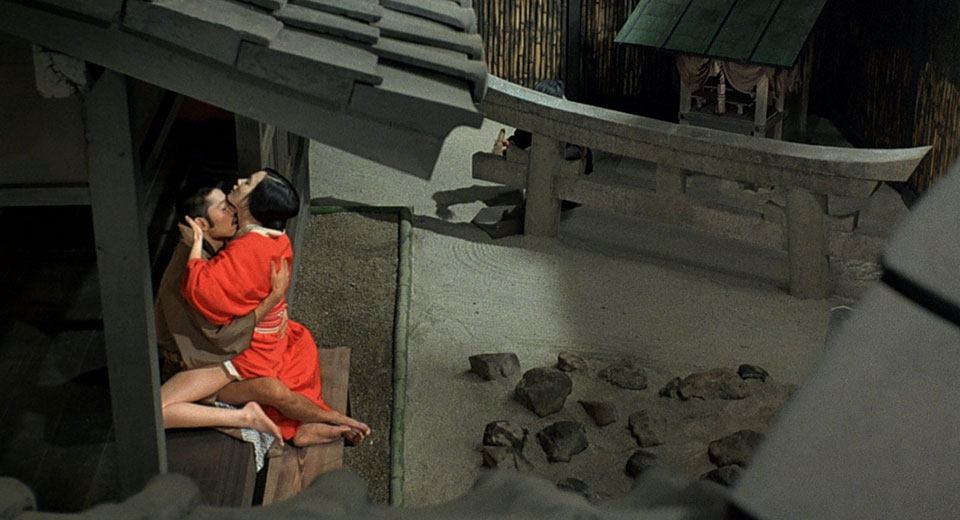 January 25 & 30, 2022
In the Realm of the Senses (Ai No Corrida), by the always provocative Japanese director Nagisa Oshima, remains one of the most controversial films of all time. Based on a true incident, it graphically depicts the all-consuming, transcendent—but ultimately destructive—love of a man and a woman (Tatsuya Fuji and Eiko Matsuda) living in an era of ever escalating imperialism and governmental control. Less a work of pornography than of politics, In the Realm of the Senses is a brave, taboo-breaking milestone, still censored in its own country. 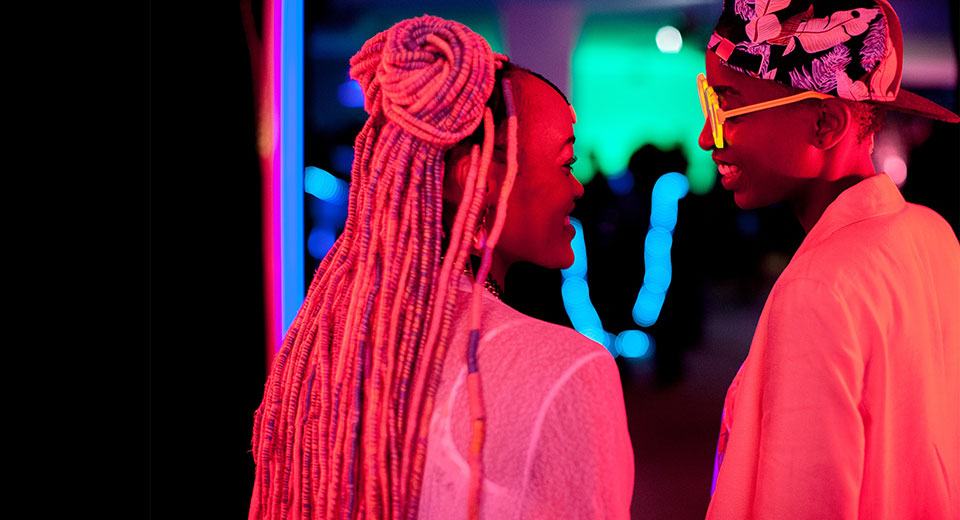 February 8, 2022
“Good Kenyan girls become good Kenyan wives,” but Kena and Ziki long for something more. Despite the political rivalry between their families, the girls resist and remain close friends, supporting each other to pursue their dreams in a conservative society. When love blossoms between them, the two girls will be forced to choose between happiness and safety. Rafiki premiered at Cannes in 2018 with a ten minute standing ovation but was initially banned in Kenya for its positive portrayal of lesbian romance.