At the height of Michael Jackson and E.T. fever an 11-year-old Maori reunites with his wannabe-gangster father. See Taika Waititi’s Boy preceded by two short films at Alma Mater Tacoma, as part of the cINeDIGENOUS Summer Film Series co-presented by Nia Tero and SIFF.

Boy is an 11-year-old Maori kid and avid Michael Jackson fan, waiting for his father to break out of prison and take him to the King of Pop’s big show. However, reality falls somewhat short of the fantasy. A sweet, funny, and fresh look at growing up—whatever your age. Courtesy of Te Tumu Whakaata Taonga New Zealand Film Commission. 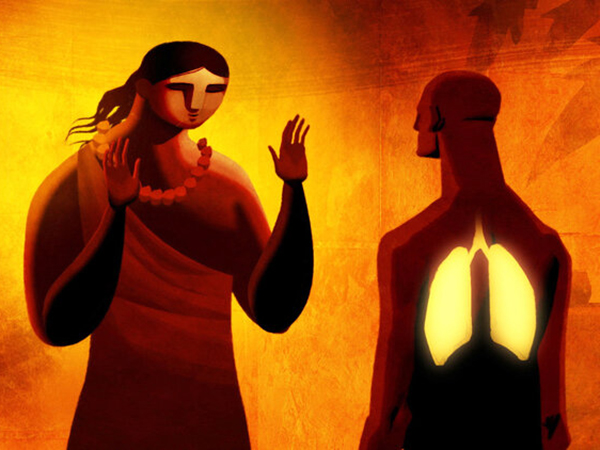 Long ago, four extraordinary individuals of dual male and female spirit brought the healing arts from Tahiti to Hawaii. The name of their leader was Kapaemahu. Beloved by the people for their gentle ways and miraculous cures, they imbued four giant boulders with their powers. The stones still stand on what is now Waikiki Beach, but the true story behind them has been hidden —until now. 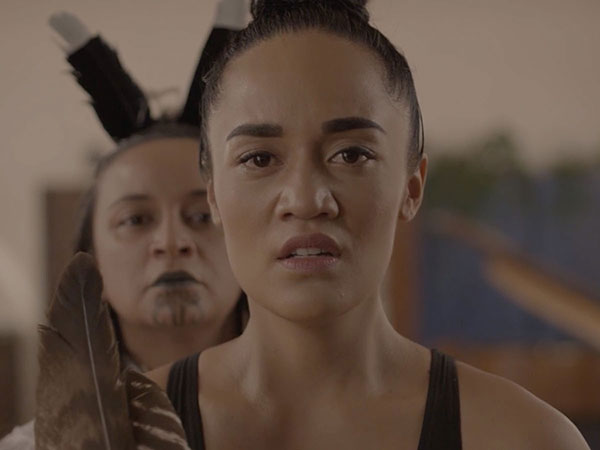 Huia dreams to be a principal ballerina for the country’s top academy. During her audition, an unexpected visitor shows up during her final bid to impress. Only this time, her ancestors are the audience.