Expand and enrich your appreciation of the power that Hitchcock and Vertigo brought to the cinema through the examination of several great films that owe enormous debt to Vertigo and honor its continuing place in film culture. 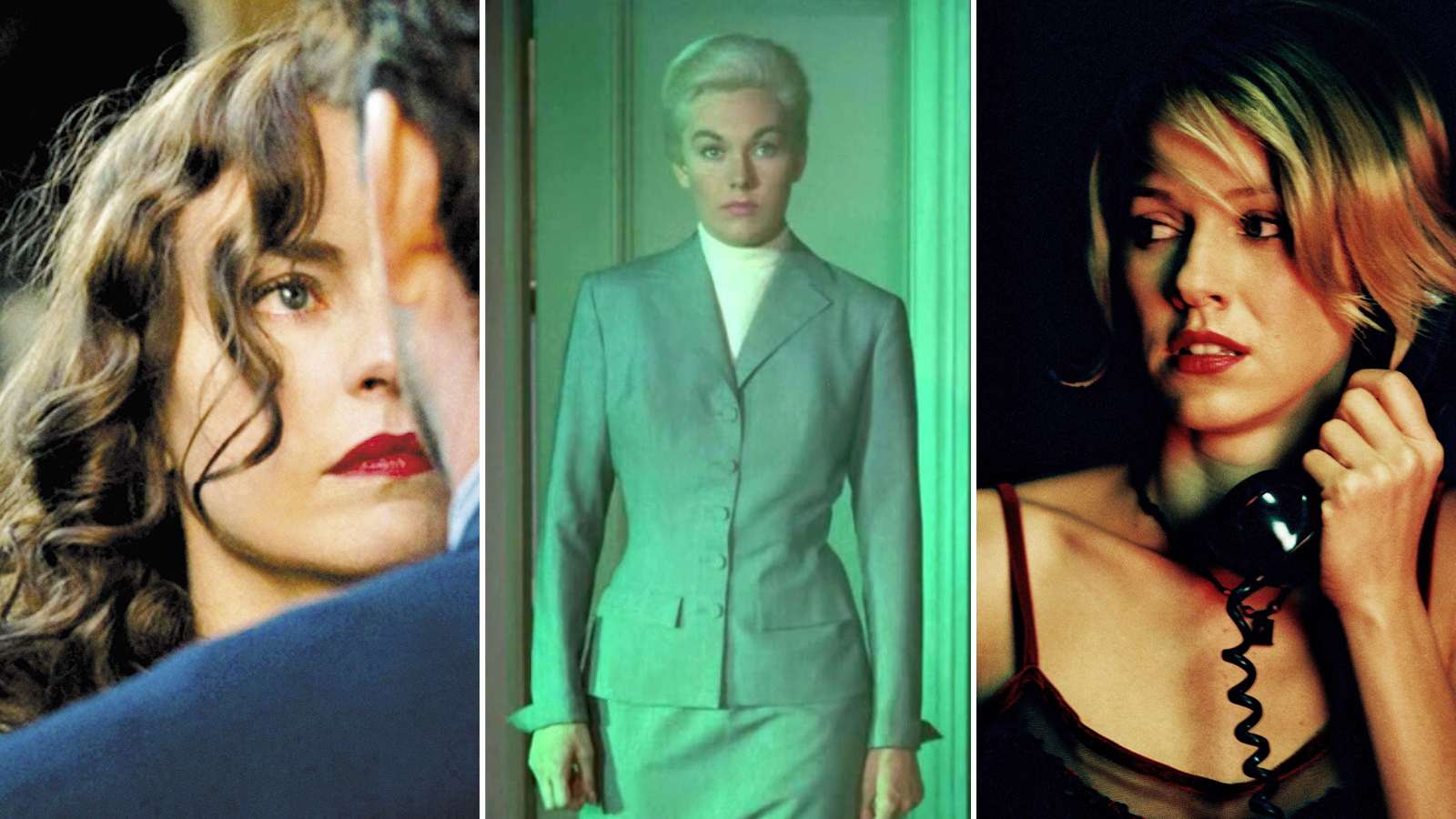 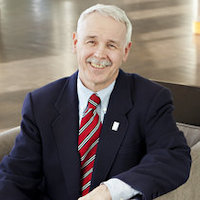 ABOUT THE INSTRUCTOR
Seattle lawyer, teacher, and writer Robert C. Cumbow has been writing about film for close to 50 years. For SIFF he's dissected Psycho, Vertigo, The Thing, and King Kong, and has taught a series of seminars on the films of Douglas Sirk. He's the author of The Films of Sergio Leone and Order in the Universe: The Films of John Carpenter. He has taught courses in westerns, horror films, vampire films, taboo films, and the films of Alfred Hitchcock, Kathryn Bigelow, Stanley Kubrick, and David Lynch. Much of his work, new and old, can be found on the Parallax View blog at http://parallax-view.org/. He practices with the Seattle firm of Miller Nash Graham & Dunn and has been legal advisor on several locally-made independent films. In addition to SIFF, Bob has taught film courses at University of Washington, Seattle University, Northwest Film Forum, and the Women's University Club.