Scandalous! Confront festival films throughout history that have been so provocative that they were deemed too dangerous by authorities for viewing. Taught by John Trafton. 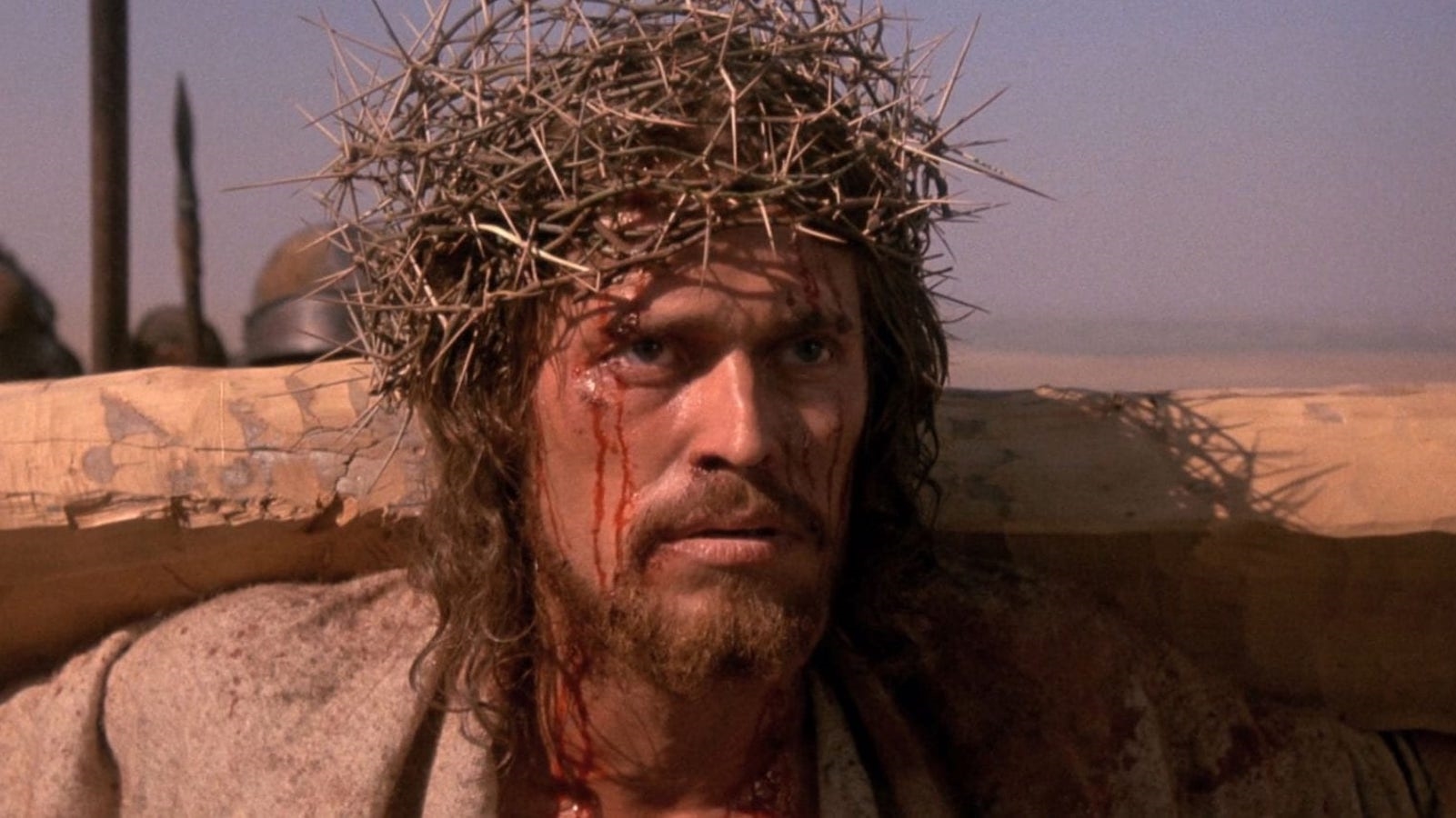 Scandalous! Blasphemy! Outrageous! Obscene! Film festivals are often on the cutting edge, presenting films that audiences may have a challenge seeing again for a variety of reasons. These are films that made a splash on the festival circuit when they debuted, only to be banned by governments and film censors. This class looks at festival films throughout history that have been so provocative that they were deemed too dangerous by authorities for viewing. Some of these films were banned for offending religious sensibilities, others were banned for promoting indecency, and others banned for calling out a nation’s colonial legacy.

All are welcome. You do not need to have seen the films presented in class in advance but if you would like to, the film titles below are linked to a page which aggregates where they may be viewed online or Scarecrow Video will have physical media.