Explore films that embody the possibilities of a cinema that’s visually the equivalent of the root of black music: the blue notes. Taught by Charles Mudede. 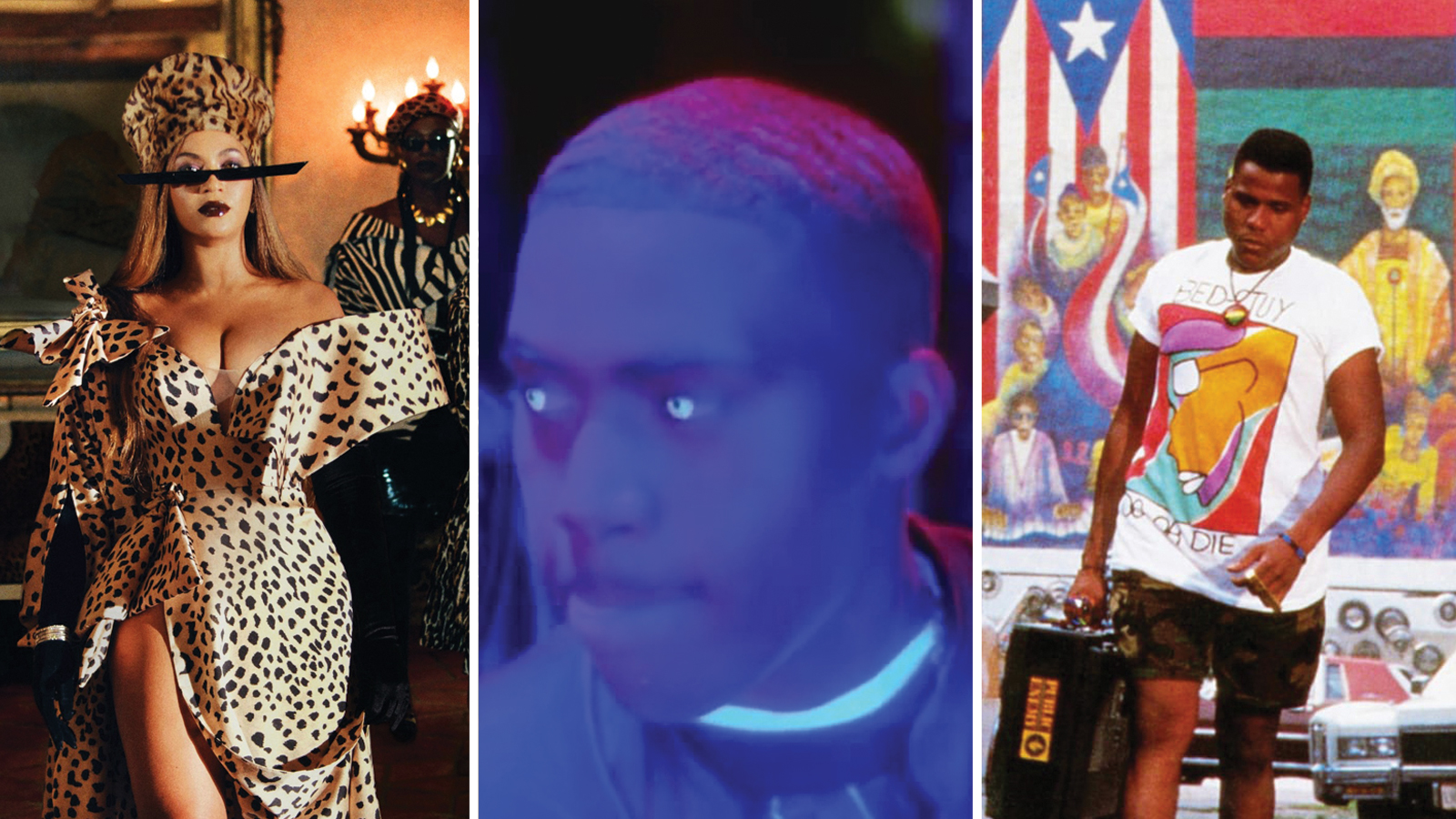 In his essay "Black Visual Intonation," the black American cultural theorist and cinematographer Arthur Jafa (he photographed Daughters of the Dust, Crooklyn, and parts of Eyes Wide Shut) wrote that he was "developing an idea that [he calls] Black visual intonation (BVI)." "What it consists of," he elaborated with great enthusiasm, "is the use of irregular, nontempered (nonmetronomic) camera rates and frame replication to prompt filmic movement to function in a manner that approximates Black vocal intonation." What Jafa hoped to create with these irregular camera techniques (irregular by Hollywood and European standards) is a type of cinema that would inspire what the editor of the book Black Popular Culture, Gina Dent, calls "black pleasure, black joy." In a word, Jafa wants to create nothing less than a cinema that is aesthetically black. This class exploys Spike Lee’s Do the Right Thing, Hype Williams’ Belly, and Beyonce’s Lemonade to explore the possibilities of a cinema that’s visually the equivalent of the root of black music, the blue notes.

All are welcome! Registrants are not required to view any of the announced films in advance of the class. There may be multiple clips from films presented during the classtime. If registrants desire to view any of the below films expected to be included in the presentation, the titles and link to variety of streaming options is below.

The Reel Black class series focuses on Black auteur filmmakers and Black influences within cinematic culture. Through deepening the cultural discourse with the past and present, we all prioritize and normalize Black stories and storytellers on our screens. Reel Black is curated with Isabella Price. 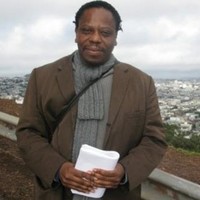 ABOUT THE INSTRUCTOR
Charles Tonderai Mudede is a Zimbabwean-born culture critic, urbanist, and filmmaker. He is the Senior Staff Writer of the Seattle weekly The Stranger, and lectures at Cornish College of the Arts. Mudede has collaborated with the director Robinson Devor on three films, two of which, Police Beat and Zoo, premiered at Sundance, and one of which, Zoo, screened at Cannes. He directed the 2020 film Thin Skin, from a script he wrote with Lindy West and Ahamefule Oluo. He has written for the New York Times, Cinema Scope, Tank Magazine, e-flux, LA Weekly, Nest Magazine, and C Theory.