What The Femme: Rage! - Virtual Class

Investigate the cinema's complicated relationship with revenge-seeking women through a panoply of intense dramas and exceptional characterizations. Taught by Isabella Price. 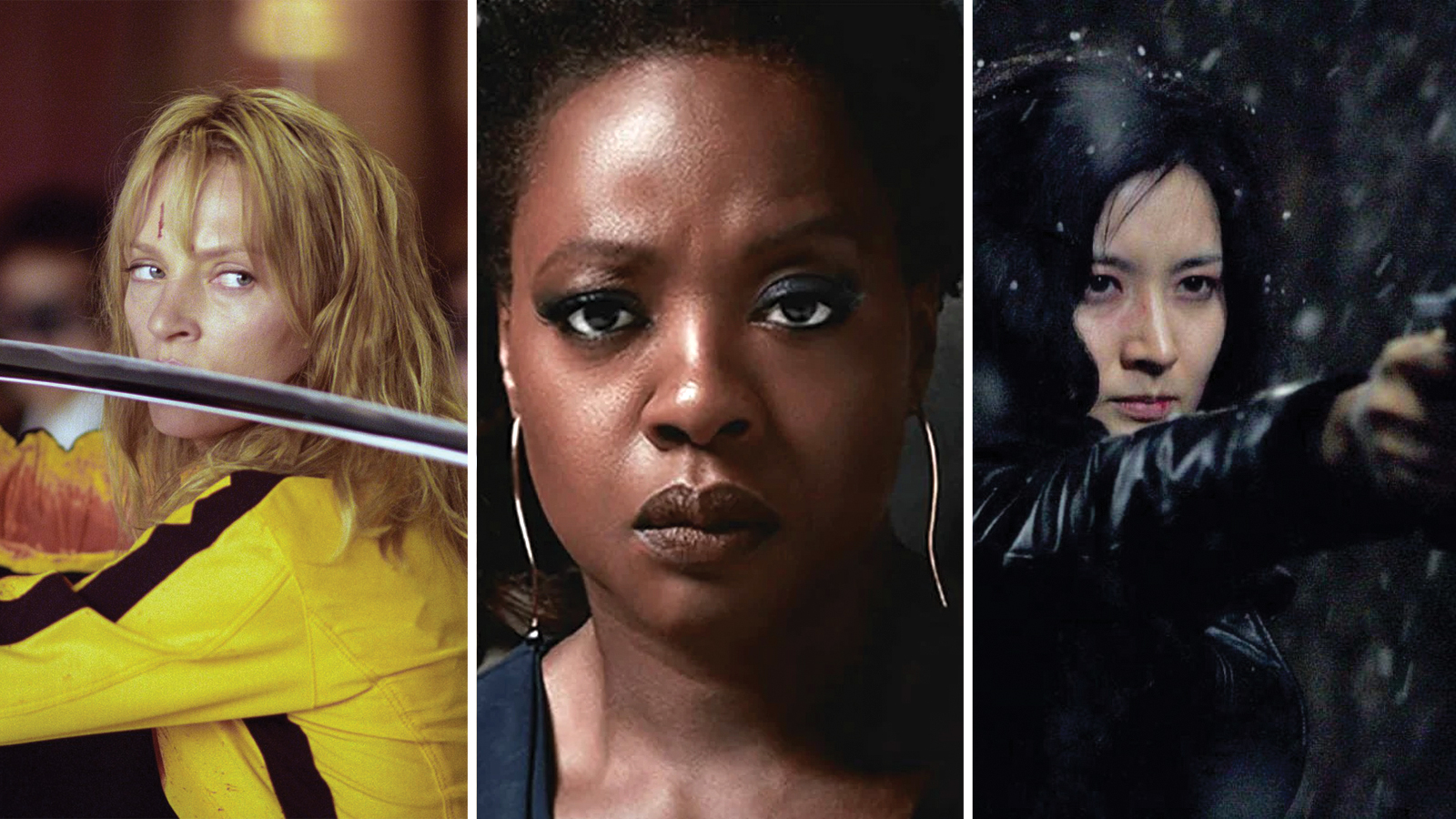 Rage is often viewed in society as being one of the worst things a woman can express. Anger is an ugly emotion, a masculine emotion, one that is only justifiable if it's coming from a man. In media, there are many examples of male rage, of men getting revenge usually for the death and harm of the women in their lives, but few examples of the opposite. When female rage is shown on screen, more often than not, it is a woman getting revenge against one man who hurt her. In movies like Kill Bill, Widows, Peppermint, and Coffy, these women would not be normally revenge-seeking but are pushed by the actions of the men around them. Why can't women be the owners of their own rage? Is it possible for a woman to want to hurt people, unjustifiably, just because she wants it or it pleases her? Would we as a society be able to accept a woman like that? In this class, we will discuss the racial divide between depictions of rage, real-world examples of female violence, and why violent women rarely have a happily ever after.

All are welcome in class and there is no requirement of viewing films in advance. There will be multiple video clips, though there will potentially be mild spoilers for the primary films mentioned above in the class. Isabella has created a Letterboxd list of films that are anticipated to be in class.

ABOUT WHAT THE FEMME
What The Femme is a SIFF Education series exploring female-representing character archetypes in cinema through analyzing the roles of women in horror, science fiction, and fantasy films. Each session will explore one character or archetype through several primary films, though likely more will be referenced. This education extension of SIFF's WTF Festival programming is curated by Colleen O'Holleran.

ABOUT THE INSTRUCTOR
Isabella Price is a filmmaker, writer, podcaster, lecturer, host, performer and youtuber out of the PNW. Her topics include the intersection of race, sexuality, and gender in the fandom community. Currently, she is writing and directing a film, a podcast on the paranormal, a YouTube page, a blog with her writing about intersectionality and gender studies in nerd communities, and taking her panels and talks to more conventions all over the country. She loves the rain, watching re-runs of "The X-Files," eating French pastries, and hunting down the Mothman in her spare time.