Join director SJ Chiro and editor Celia Beasley as they reflect on bringing Lane 1974 to life in the edit room through post-production stories and sharing alternative, never-before-seen versions of scenes. 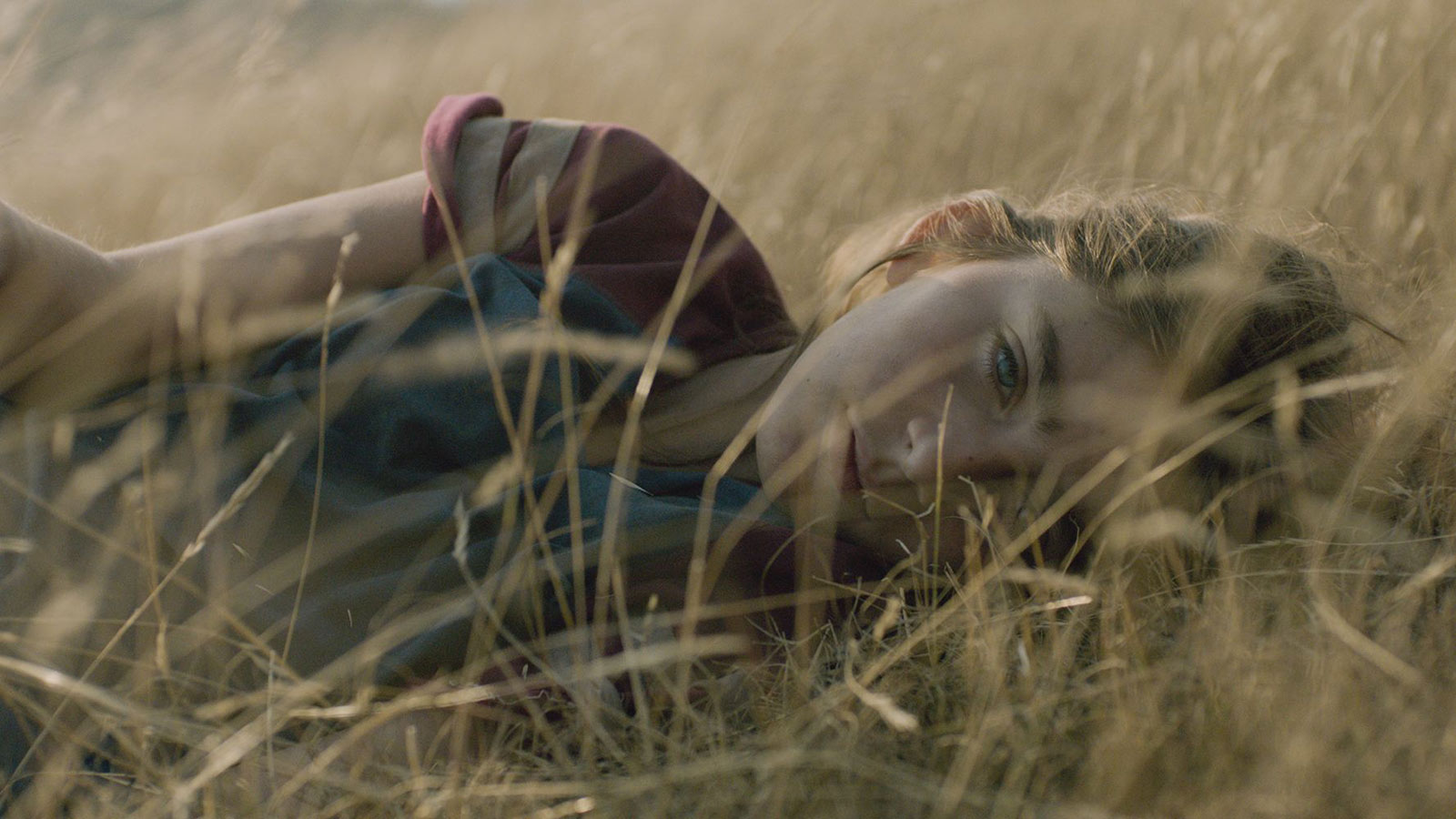 There is an old adage in Hollywood: A film is written three times: first in the screenplay, second during production, and the final rewrite in the edit. Film editing can be a mysterious process, not only for an audience but even for cast and crew involved in the production. How does a story emerge from those many pages of writing, the weeks of prep, and the hours of footage? In Evolution of the Edit, join director SJ Chiro and editor Celia Beasley as they reflect on bringing Lane 1974 to life in the edit room. Through post-production stories and sharing alternative, never-before-seen versions of scenes, they will display how the film's vision guided them through re-working, re-ordering, and re-writing some of the film's most impactful sequences. Finally they will examine how their feedback process allowed them to see Lane 1974 with fresh eyes and ensure that the essence of the story was coming through.

Registrants are encouraged to have seen Lane 1974 in advance of the class. To view the film, please find a VOD venue here. 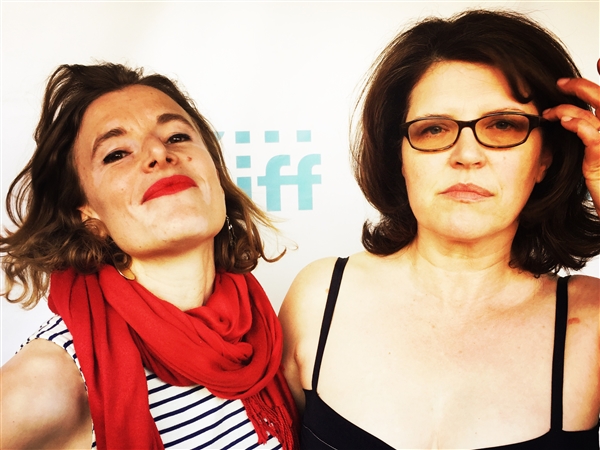 SJ Chiro. After many award winning short films, Chiro's debut feature, Lane 1974, premiered at SXSW in 2017. Lane 1974 won the prestigious FIPRESCI Award for New American Cinema at SIFF, 2017 and was picked up for distribution by The Orchard. Her second feature, East of the Mountains, based on the novel by David Guterson and starring Tom Skerritt and Mira Sorvino, is finishing up postproduction.

Celia Beasley grew up in Oakland, CA to a sculptor father and French tour-guide mother. After attending Barnard College in NYC, she moved to Paris where she worked in photojournalism and then television journalism, where she got her first look at an editing system back in 1999. Celia spent the next 18 years working on documentaries, feature and short films, televisions series and commercials, and editing feature films for Seattle's independent film community such as Megan Griffiths' The Night Stalker, and SJ Chiro's Lane 1974 which received the Grand Jury Award for New American Cinema at SIFF, Lynn Shelton's Outside In, and Megan Griffiths' Sadie. Visit her website.