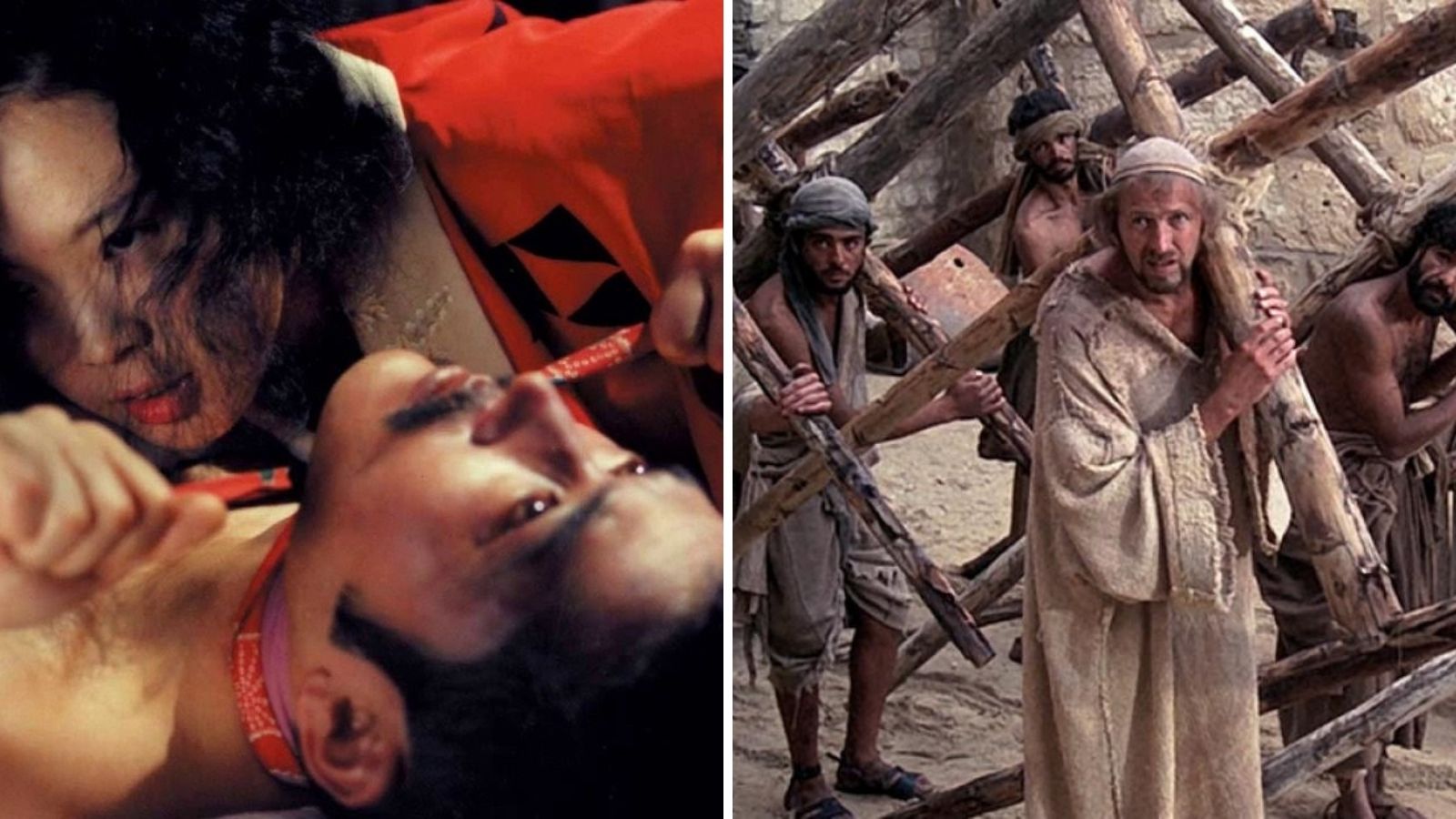 Week 4 of BANNED! will focus on Nagisa Oshima’s In the Realm of the Senses (1976), a pornographic art film from Japan, and the delightfully blasphemous Monty Python’s The Life of Brian (1979), directed by Terry Jones.

In the Realm of the Senses screens at the SIFF Film Center on January 25 and again on January 30 (both screenings on 35mm) in advance of this SIFF Film Talk.