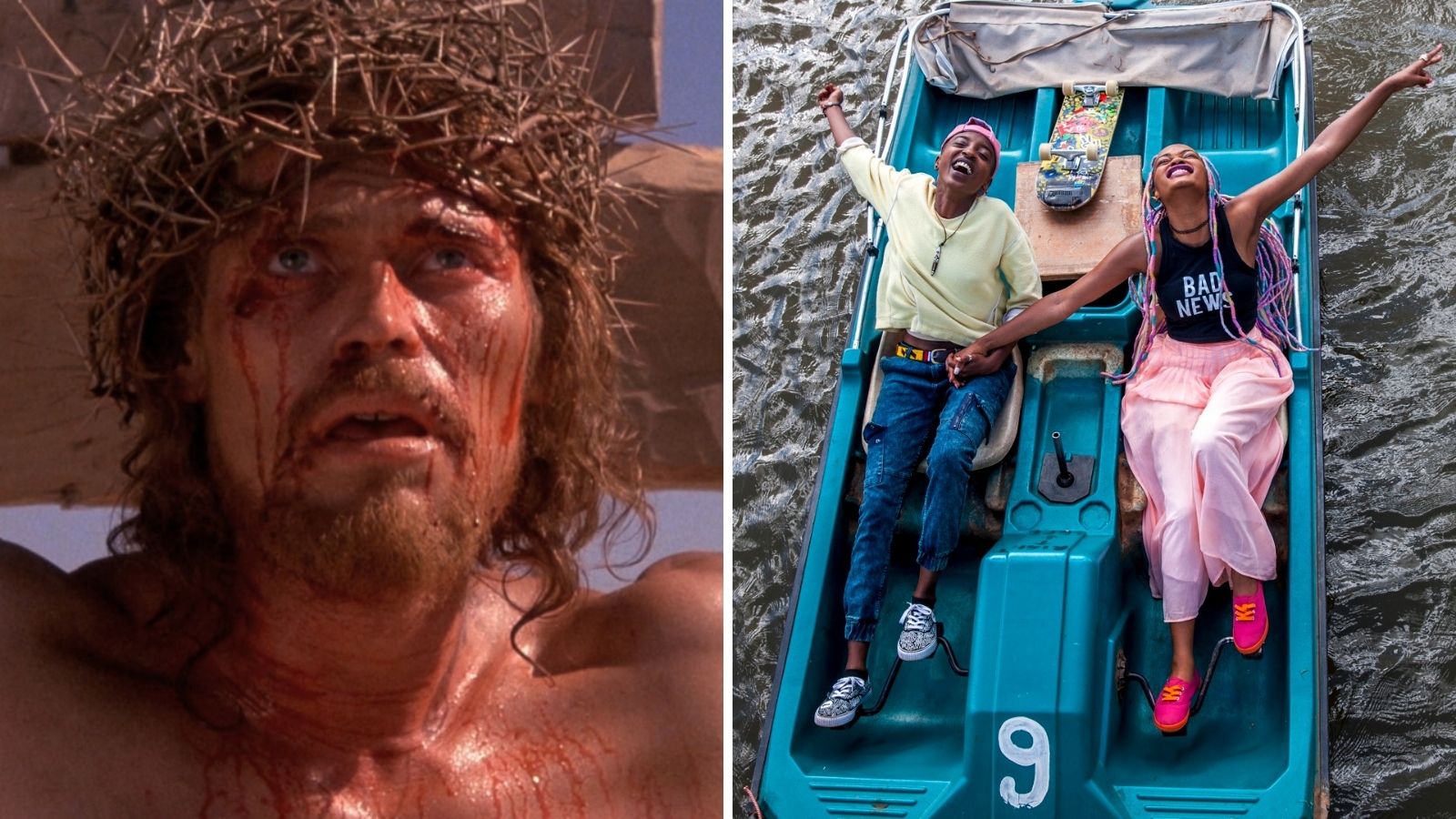 Week 5 of BANNED! will focus on Martin Scorsese’s controversial film The Last Temptation of Christ (1988) and Wanuri Kahiu’s Rafiki (2018), a Kenyan film banned in its home country for its positive depiction of lesbian romance.

Rafiki screens at the SIFF Film Center on February 8 in advance of this SIFF Film Talk.