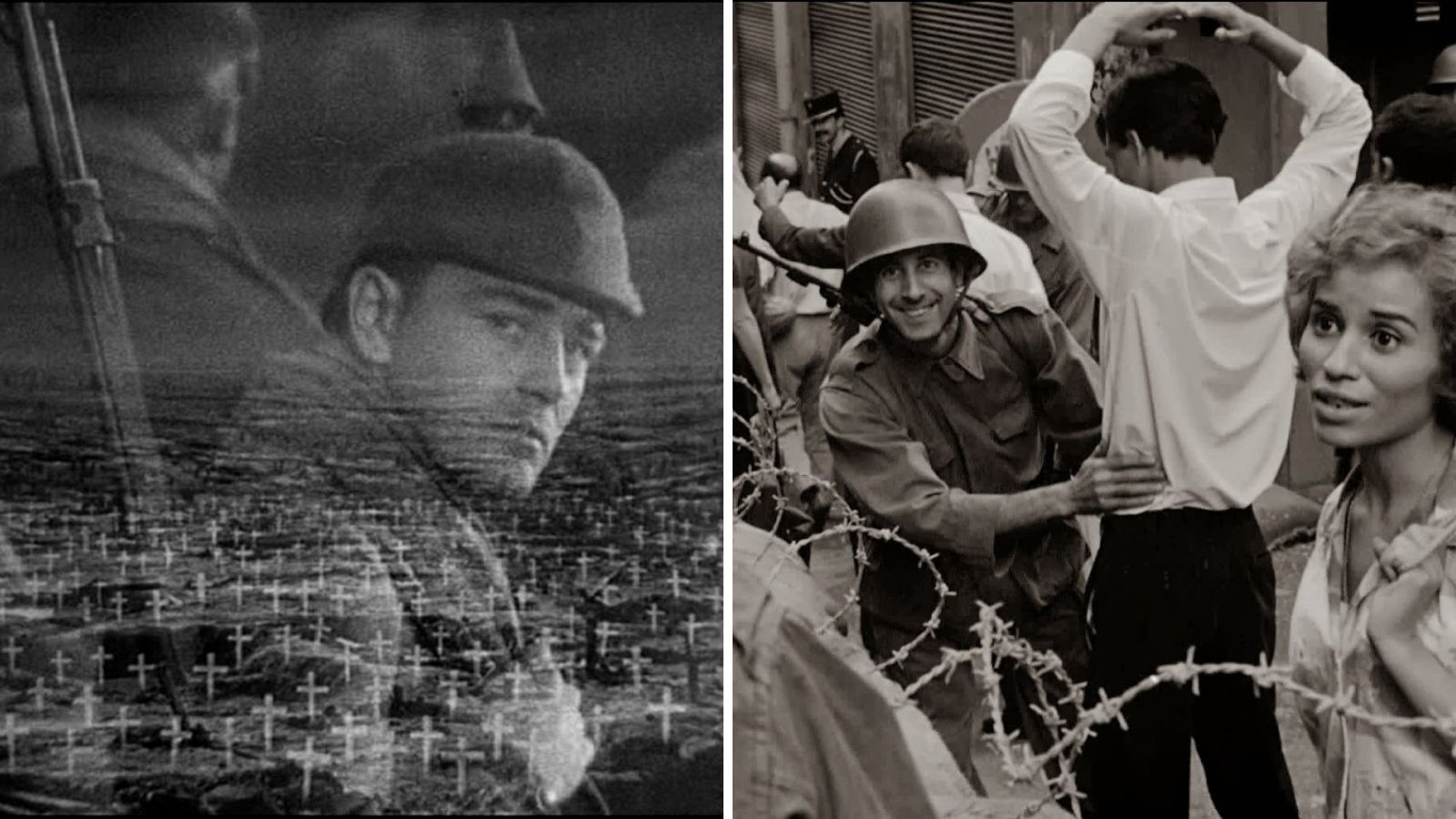 Week 2 of BANNED! will focus on anti-war films All Quiet on the Western Front (Lewis Milestone, 1930) and The Battle of Algiers (Gillo Pontecorvo, 1967).

The Battle of Algiers screens at the SIFF Film Center on January 18 in advance of this SIFF Film Talk.