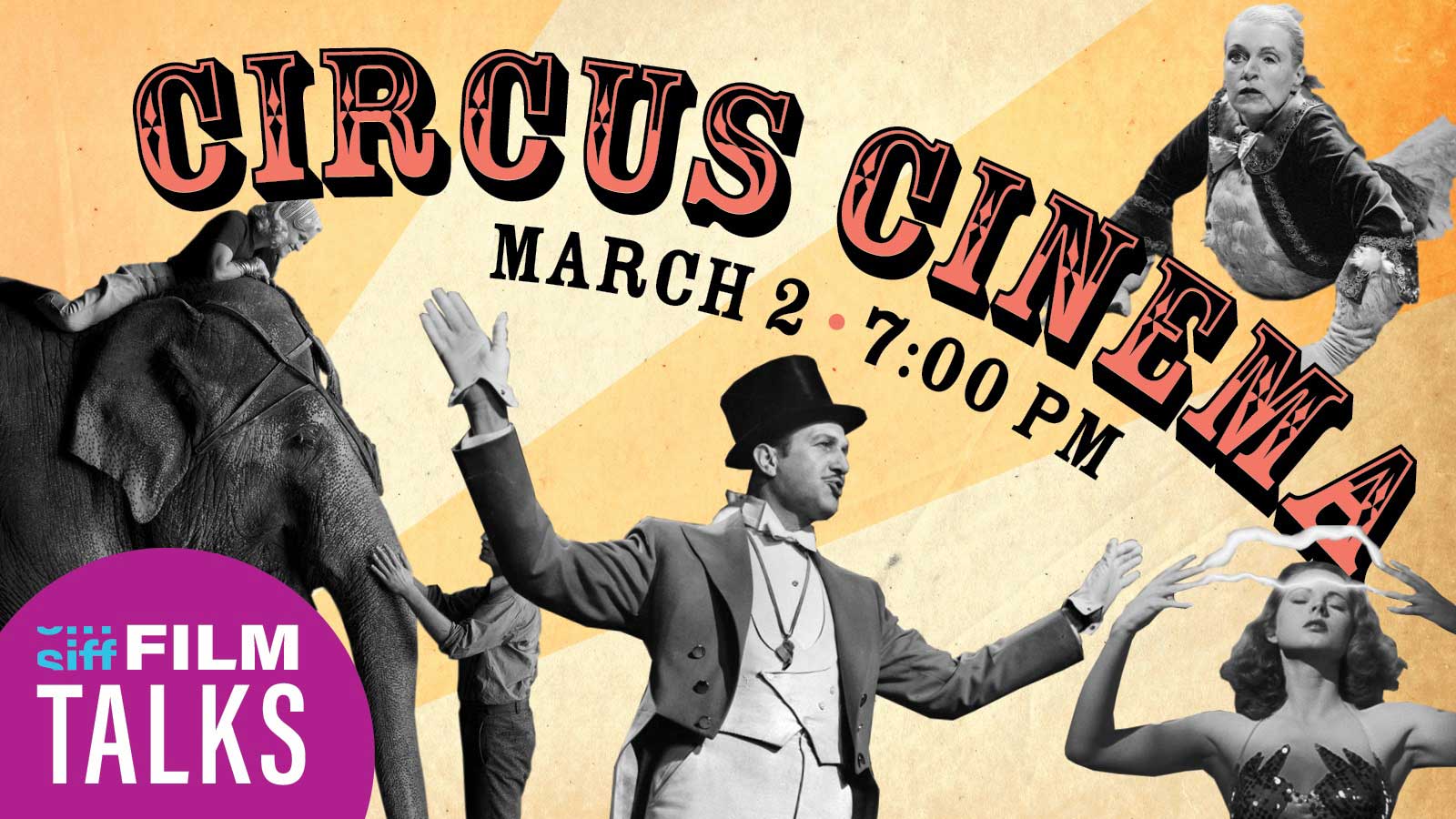 This class examines movies that translate the world of the circus from the Big Top to the Silver Screen. By looking at three eras of “circus cinema” (pre-1950s, the 1950s, and post-2000s), circus studies scholar and film lover Dr. Stevi Costa will trace the aesthetic focus on circus stories in these eras of cinematic history and discuss the social and cultural significance of the American circus. Through films like Freaks (1932), Nightmare Alley (1947), The Greatest Show on Earth (1952, screening at the SIFF Film Center on March 1), The Big Circus (1959), Water for Elephants (2011), and The Greatest Showman (2017), you’ll learn why the circus looms large in the American cultural and cinematic imagination. 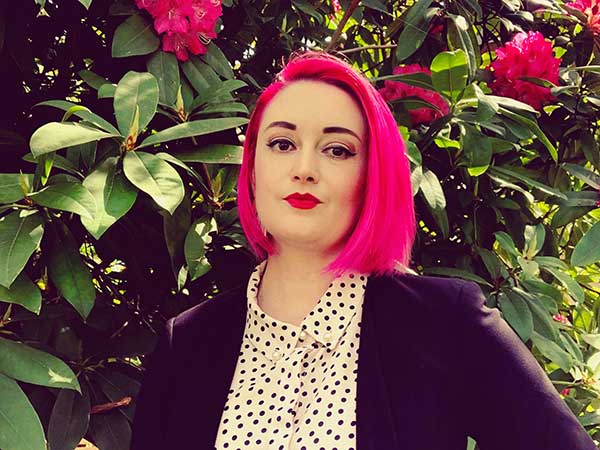 Stevi Costa earned her PhD in English from the University of Washington in 2016. A scholar of American literature, disability theory, and performance studies, her dissertation traced the legacy of freak shows in contemporary American literature & culture. Her writing on American Horror Story: Freak Show has been featured in the European Journal of American Culture and In Media Res, and her film reviews have appeared on the blog Ten Years Ago: Films in Retrospective. Her favorite circus novel is Katherine Dunn’s Geek Love, which she hopes never gets made into a movie.