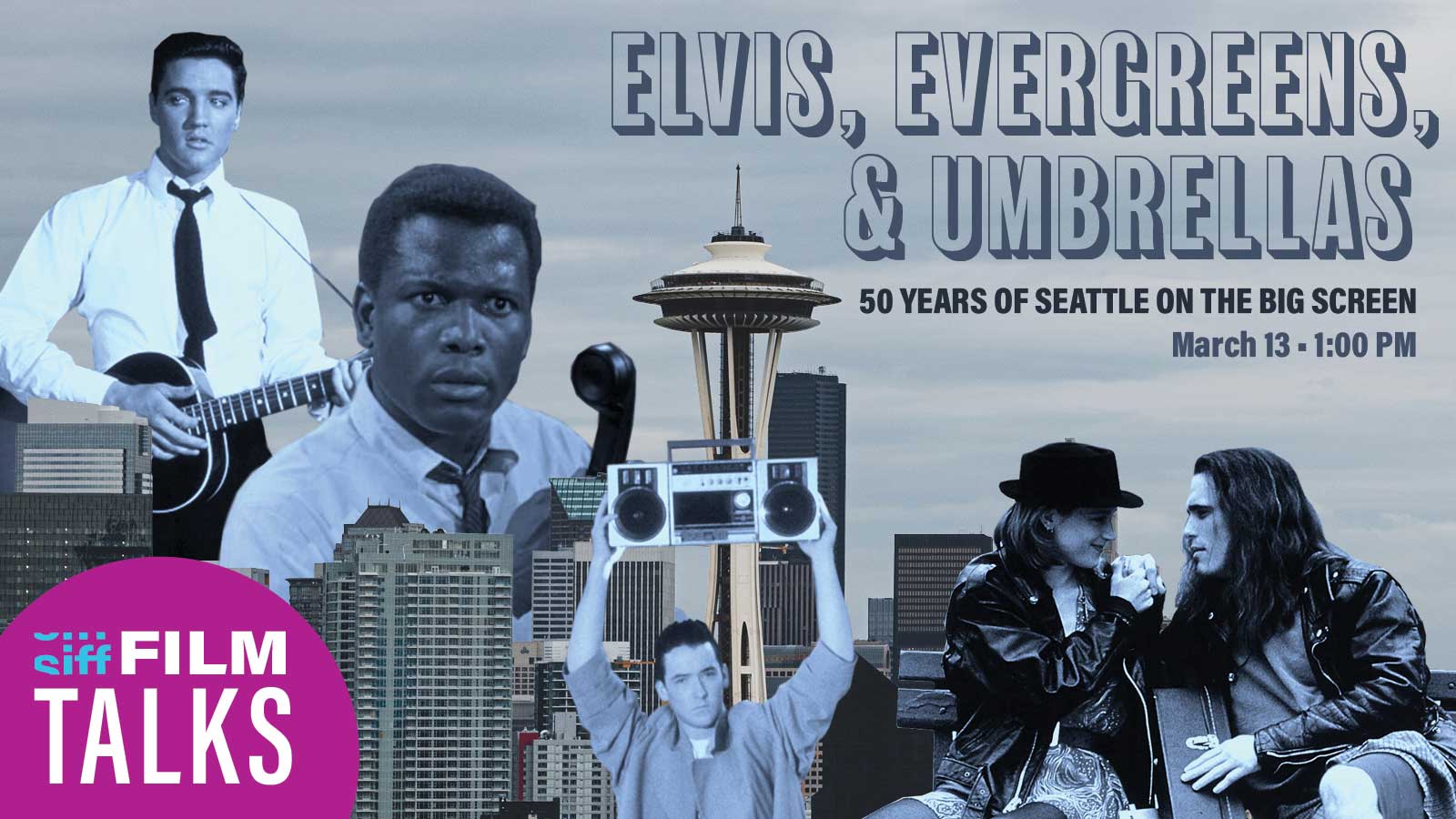 From Cinderella Liberty and The Slender Thread to Say Anything, Singles, and Safety Not Guaranteed, Seattle has been featured in countless films. Starting with a look back at Elvis in It Happened at the World's Fair, location scout Dave Drummond takes us on a tour of over 50 years of on-location filming in Seattle and the Pacific Northwest.

Join us in viewing clips from over 20 different movies that have filmed in Seattle and other parts of Washington State. Dave will share some of his experiences working as a location scout and manager, revealing some of the unique and memorable locations featured in the history of Seattle films. He also promises to share his personal favorite Seattle-shot scene, from a seldom-seen 1970's gem.

Dave Drummond is a film location scout and location manager based out of Seattle. He has worked with directors such as Lynn Shelton, David Lynch, and Colin Trevorrow and loves finding new ways to make the Northwest look great on screen. Dave has served as the location manager for several Seattle-based films including Safety Not Guaranteed, Lucky Them, Laggies, and Captain Fantastic.