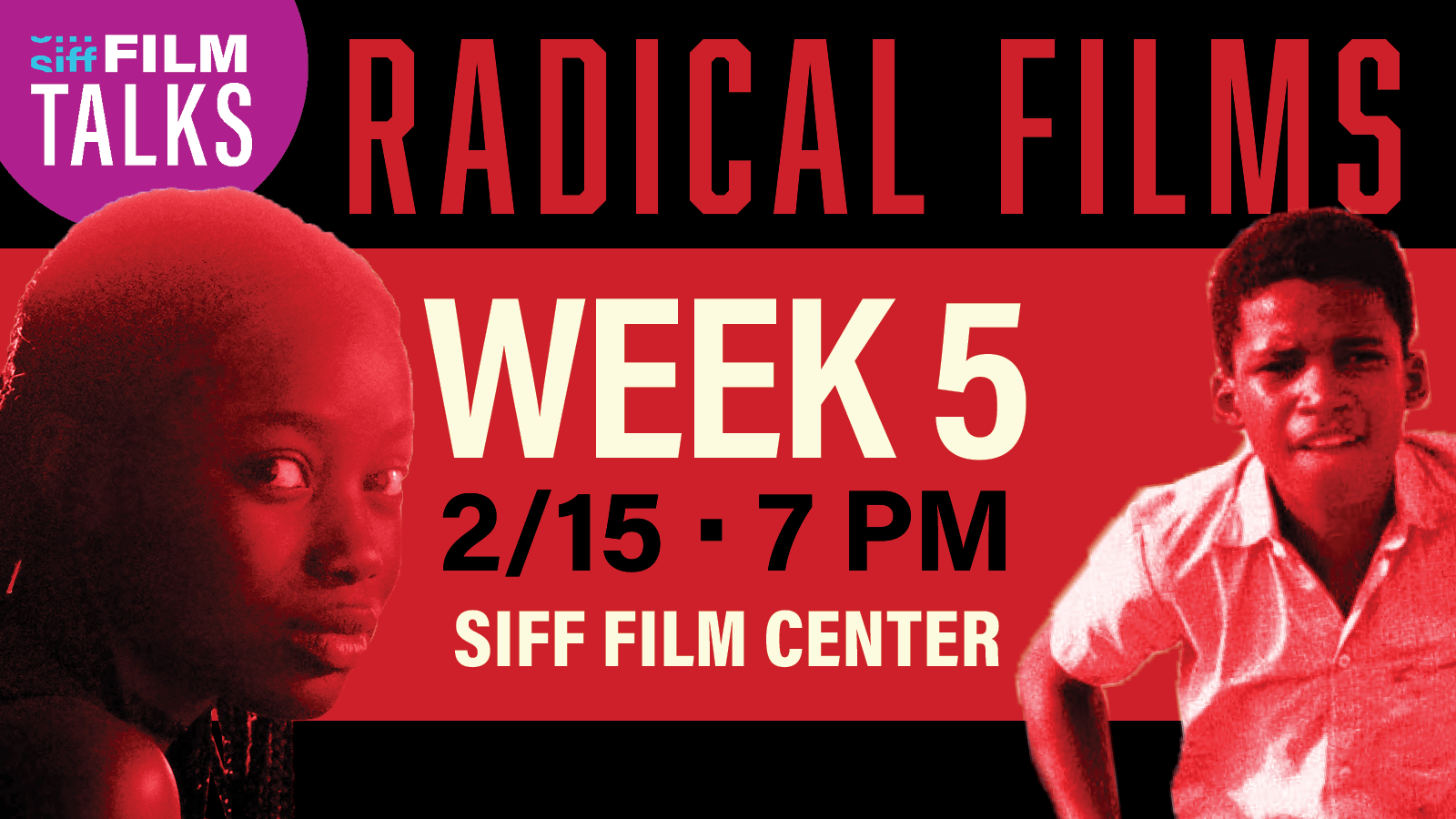 Radical films in the 21st century. This week we venture to the favelas of Rio, to the Scottish highlands, and to the city Dakar at the edge of the Atlantic ocean as we focus on City of God (Fernando Meirellas, 2002), Under the Skin (Jonathan Glazer, 2013), and Atlantics (Matty Diop, 2019).

City of God will screen prior to the film talk on February 13, 2023 at SIFF Uptown.