Noir City: All My Sons 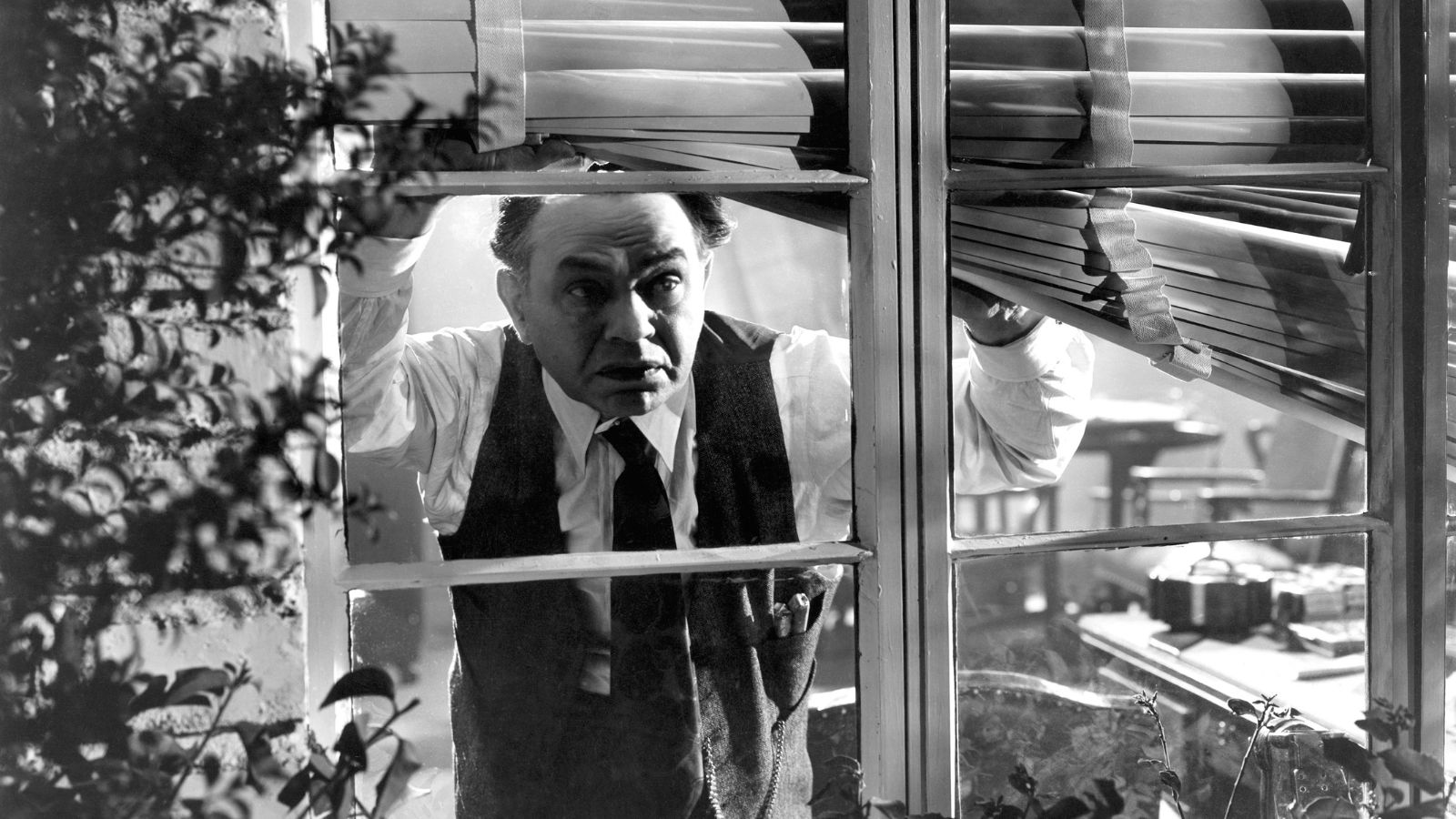 Edward G. Robinson gives one of his most affecting performances as successful businessman Joe Keller, grappling with guilt over having framed his business partner for a crime he committed. When his son (Burt Lancaster) becomes engaged to the convicted man's daughter, the sins of the past come hurtling back. Reis and writer-producer Chester Erskine—aided by the noir-stained cinematography of Russell Metty—create a powerful (and inexplicably rare) version of Arthur Miller's Tony Award-winning play. First time at Noir City!