Noir City: Kiss the Blood Off My Hands 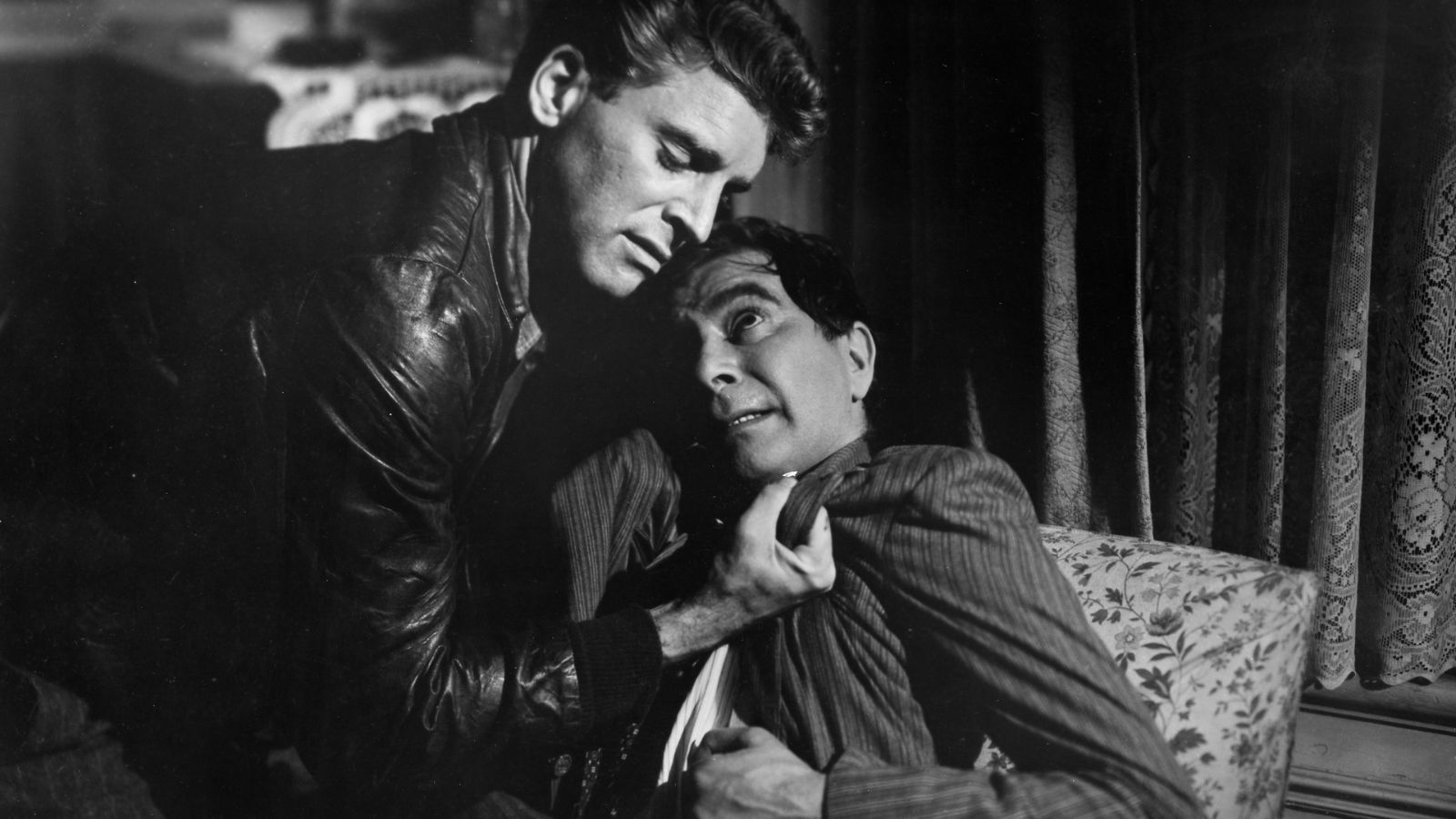 War profiteering is the backdrop of this London-set noir where a traumatized American GI goes on the run after killing a man in a pub.

War profiteering, 1940s-style, is the backdrop of this London-set noir, in which a traumatized American GI (Burt Lancaster) goes on the run after killing a man in a pub. Joan Fontaine is his only hope for salvation, Robert Newton his nemesis. The first film produced by Lancaster's Norma Productions, which recreated twenty square blocks of London on the Universal backlot, brilliantly photographed by Russell Metty. Miklós Rózsa contributed the highly effective score.