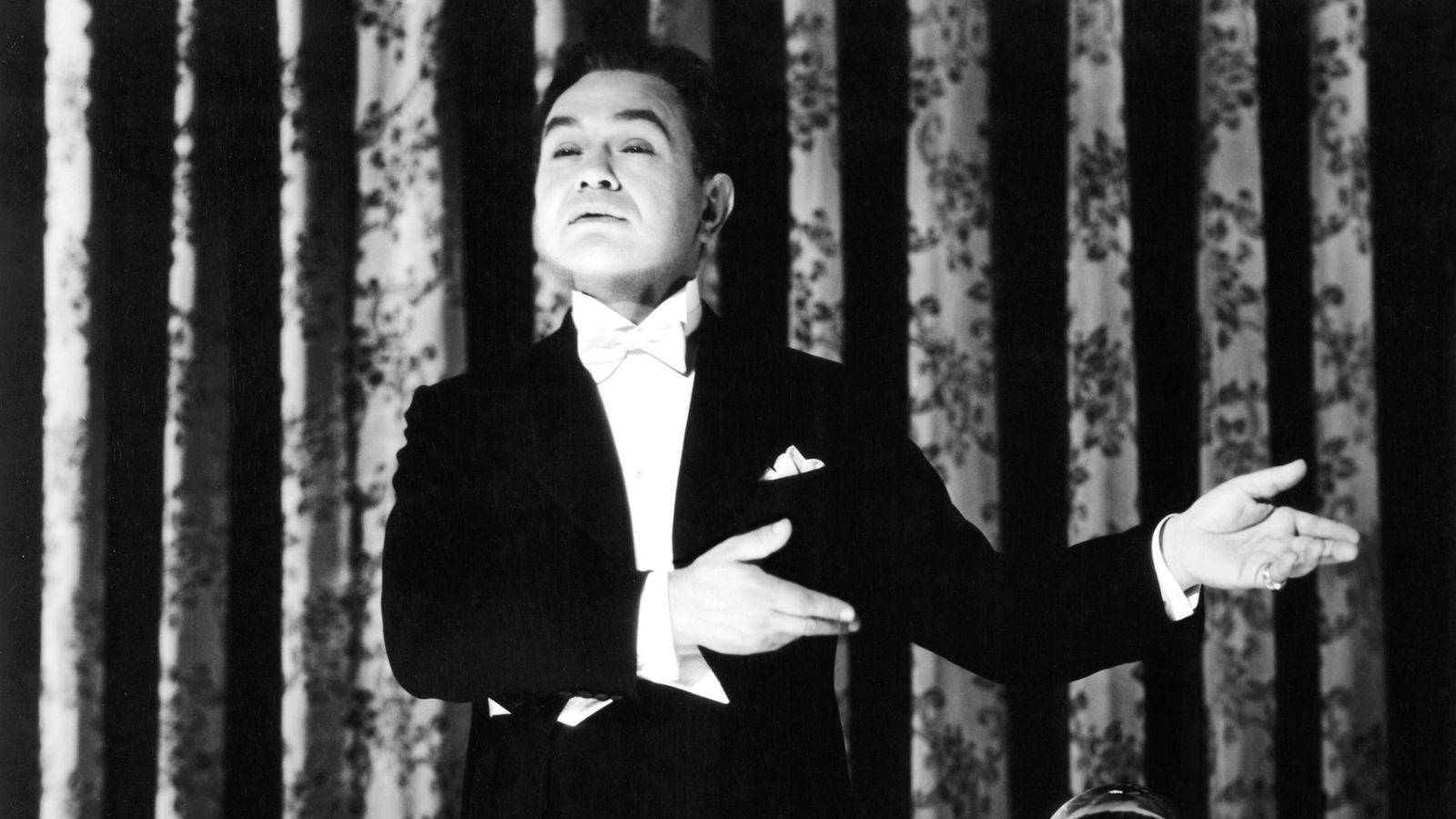 A phony vaudeville mentalist is one day cursed with the actual ability to predict the future.

In this rarity, Edward G. Robinson stars as John Triton, a phony vaudeville mentalist who is one day cursed with the actual ability to predict the future. Gail Russell is the heiress who seems doomed by Triton's vision of her death. Or is it a scheme to steal her impending inheritance? John Farrow, a director at his most stylish in noir terrain, adapts from the novel by master of suspense Cornell Woolrich. Co-starring John Lund and William Demarest. Universal Pictures struck this print exclusively for Noir City back in 2008.