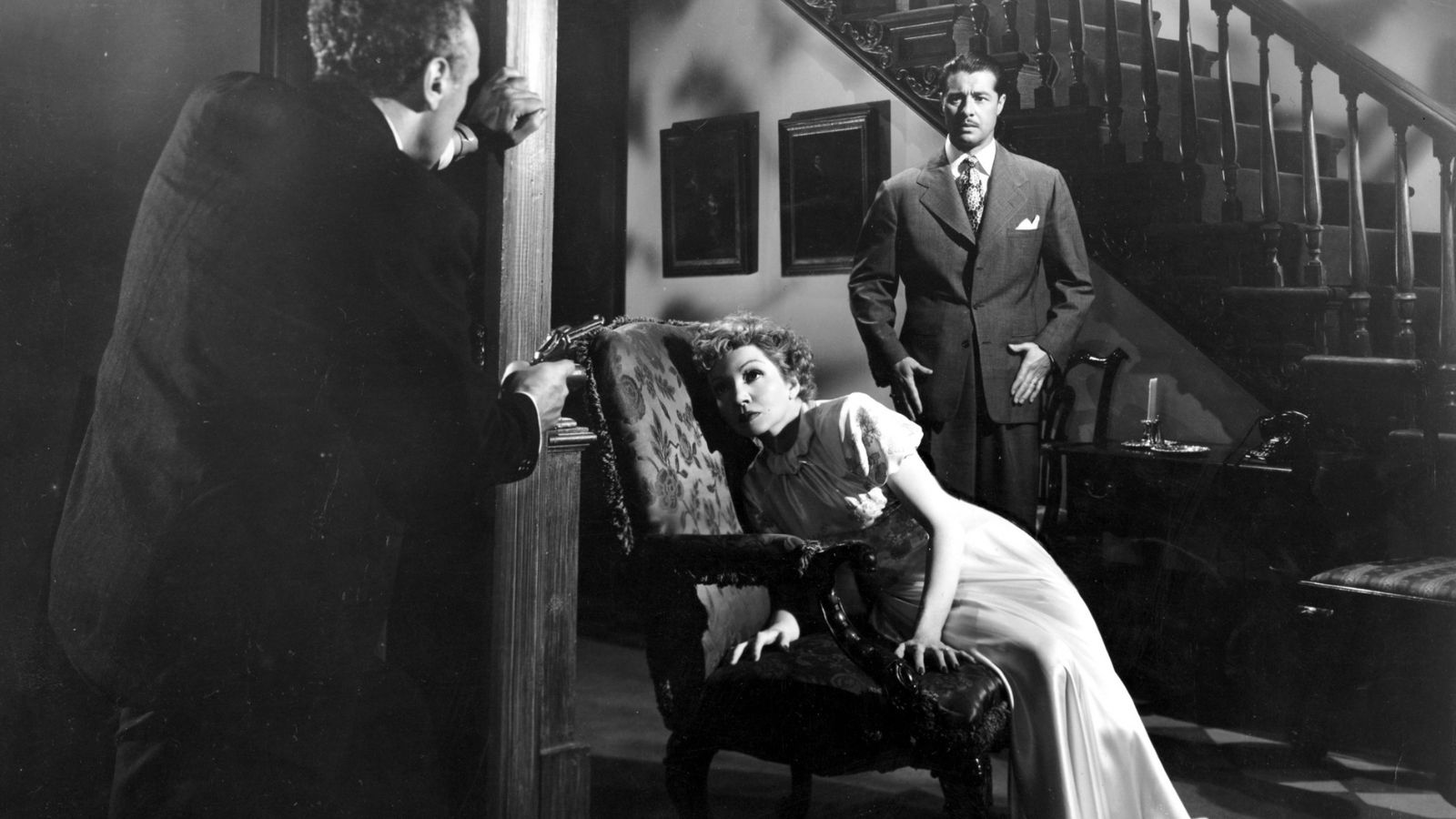 A woman awakens on a speeding train with no memory of how she got there. Her husband proposes hypnosis to uncover her mental instability.

Alison Courtland (Claudette Colbert) awakens on a speeding train with no memory of how she got there. Reunited with her husband Richard (Don Ameche), he proposes hypnosis to uncover the root of his wife's mental instability. Overlooked in the noir canon because it was deemed a "woman's picture," Sleep, My Love is one of Sirk's strongest 1940s pictures, deftly combining witty humor, creepy atmospherics, and genuine thrills all anchored by the sprightly chemistry of co-stars Colbert and Robert Cummings.