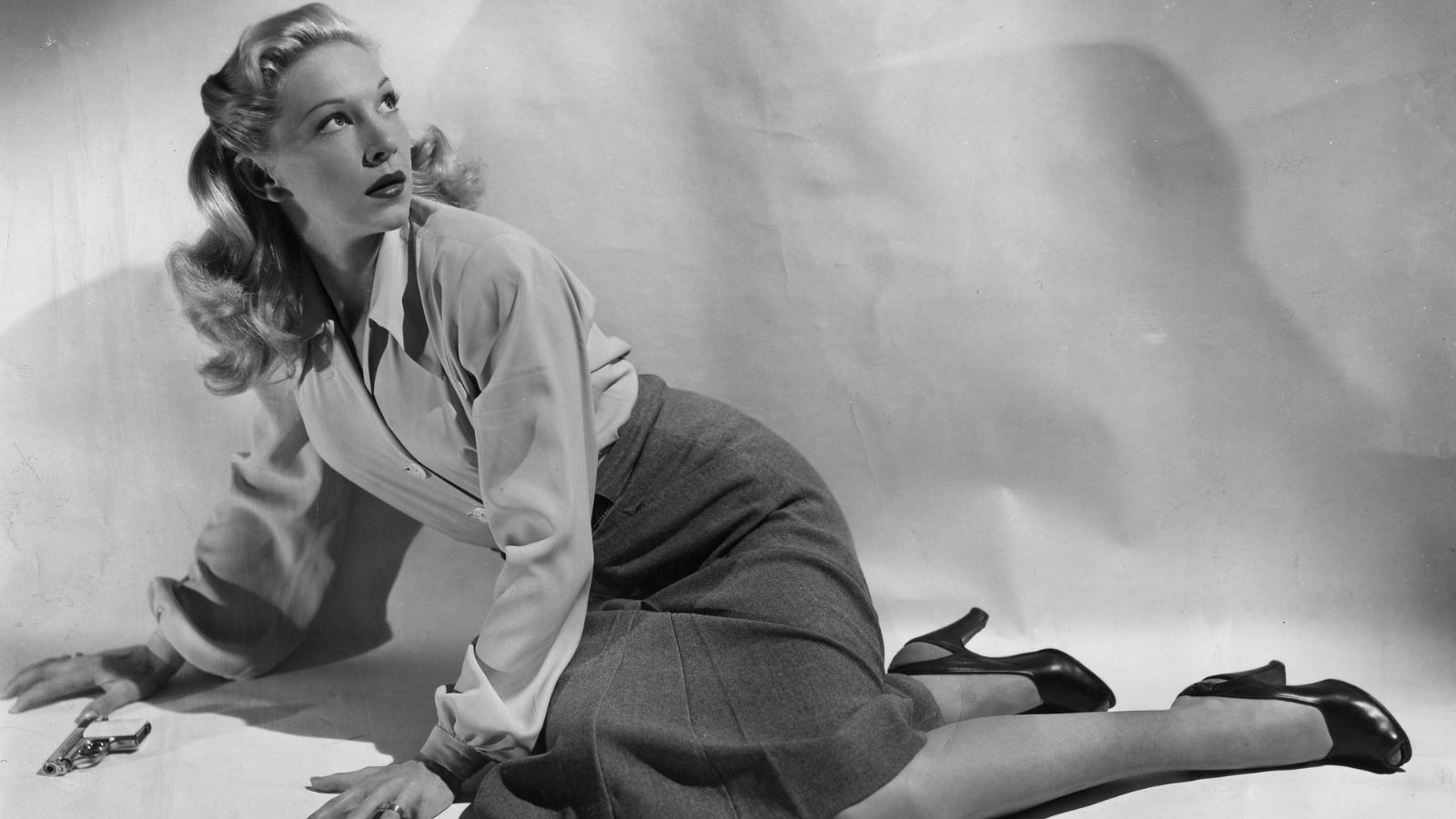 A police detective begins keeping tabs on his paroled old flame (Belita). Does she want to reclaim her life … or seek revenge?

Paroled after serving a prison term for her part in a jewel heist, Laura Mead (Belita) returns to the city looking to reclaim her life. Waiting in the shadows is her former boyfriend, detective Johnny Saxon (Preston Foster), who may have railroaded her into the pen out of jealousy. Is Laura ready to forgive … or make good on her jailhouse threat to kill the men who sent her up? A strange, hypnotic twist on the femme fatale tale, resurrected from obscurity in a 35mm preservation print funded by the Film Noir Foundation.