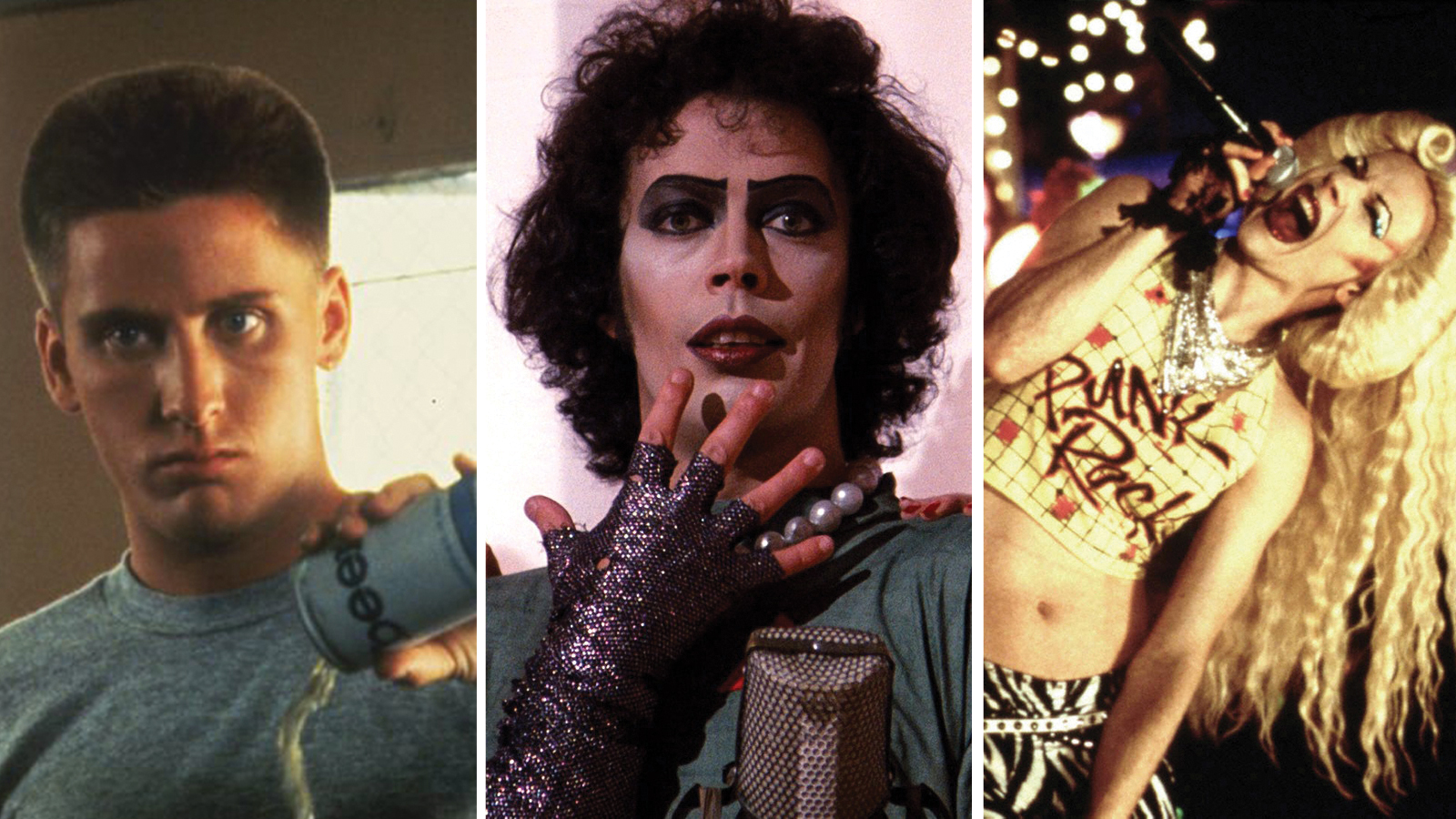 “Be exactly who you want to be, do what you want to do. I am he and she is she, but you’re the only you.”—Crass

During the last 1970s, film culture was changing dramatically around the same time that bands like Dead Kennedys, Black Flag, and X were bursting onto the cultural stage. This class looks at the punk rock films that emerged from these alternative film industries.

Kurt Cobain once said that “punk rock should mean freedom.” The music is rooted in rejecting labels and embracing non-conformity. Its sound is fast and aggressive. Its attitudes are anti-authoritarian. It gives a voice to the alienated. And it’s still going strong decades after bursting onto the cultural stage during the late 1970s. Film culture was also changing dramatically around the same time that bands like Dead Kennedys, Black Flag, X, and The Germs were playing in dingy clubs to sweaty, slam-dancing fans. While blockbusters like Rocky and Star Wars solidified Hollywood’s position at the apex of American culture, other subcultures of filmmaking emerged that mirrored punk’s attitudes, politics, and economics—fueled by the rise of VHS culture. This class looks at the punk rock films that emerged from these alternative film industries.

We will look at the proto-punk films that inspired the look and feel of punk cinema: A Clockwork Orange, The Rocky Horror Picture Show, and Phantom of the Paradise. We will explore films produced by and for the punk community such as Suburbia and Repo Man. Lastly, we will look at the films inspired by punk cinema, such Fight Club, Green Room, Her Smell, and Hedwig and the Angry Inch.

All are welcome! Registrants are not required to view any films in advance of the class. There may be clips from films presented during the classtime.

John Trafton teaches film studies at Seattle University and is the author of "The American Civil War and The Hollywood War Film." Visit his website.