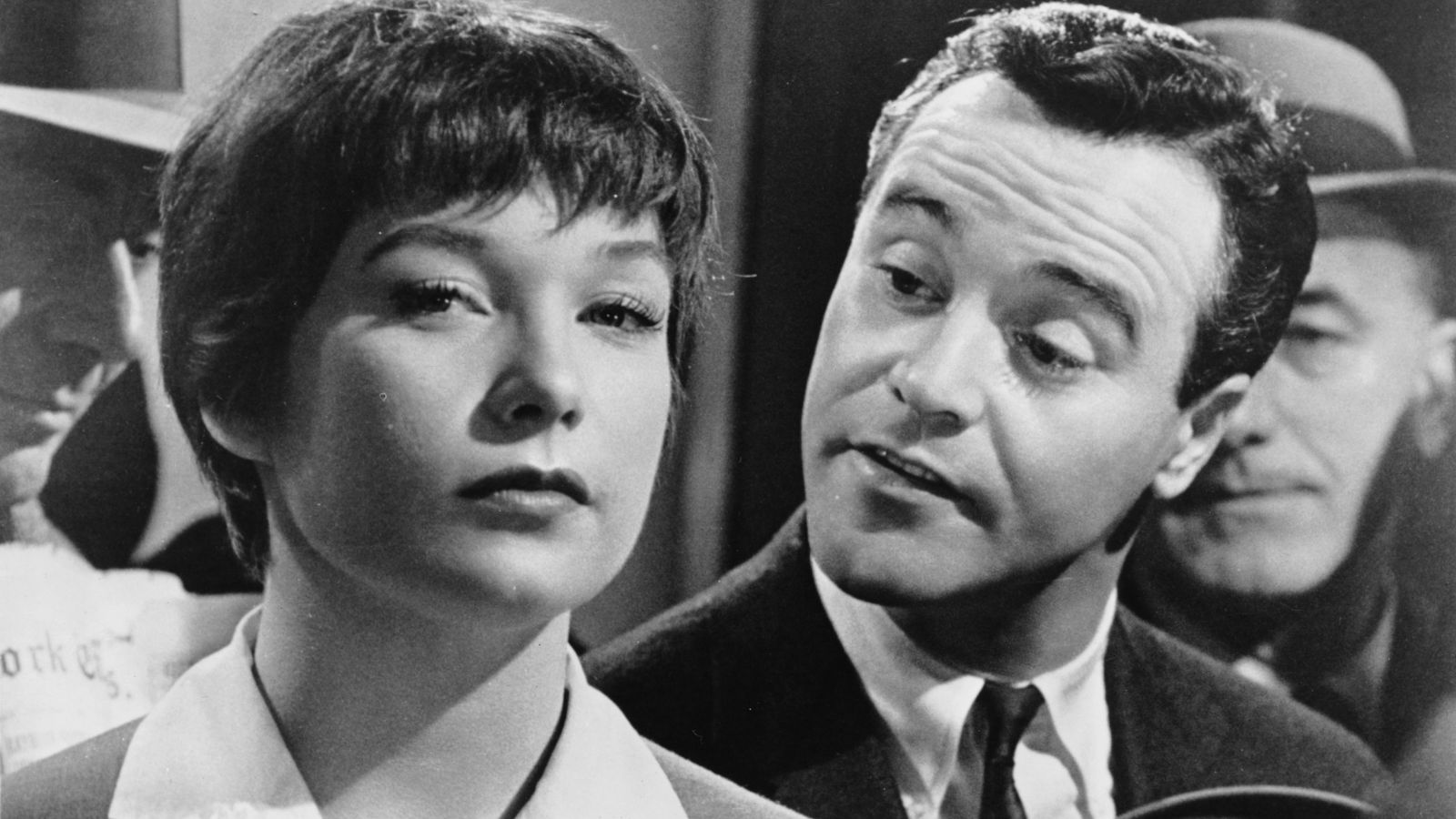 Jack Lemmon is a company man who scams his way into the executive bathroom using his apartment as collateral—the execs have their extra-marital trysts there—but finds there’s a stiff personal price to pay. Winner of five Academy Awards, including Best Picture and Best Director.

C.C. Baxter is an office clerk who courts favour with the executives in his office by giving them the key to his small apartment for their extramarital flings. Among them is his callous boss, J.D. Sheldrake, who Baxter eventually learns is using his place to sleep with Miss Kubelik, the sweet elevator operator the clerk has loved from afar. When Sheldrake coldly dumps the vulnerable young woman, she tries to commit suicide in Baxter's apartment, giving the clerk the opportunity to save the woman of his dreams but possibly lose his job.